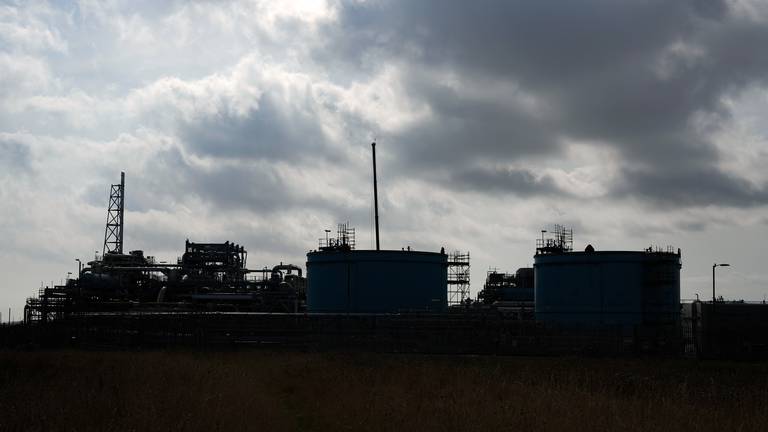 The UK is set to develop its first deep test sites to examine the possibility of storing carbon dioxide in former oil and gas wells onshore. A consortium of universities and energy companies is developing the plans, which will trial pumping CO2 underground and monitor to ensure no gas escapes.

Test sites already exist in the US, Canada and Australia but the project by Net Zero Rise (Research Infrastructure for Subsurface Energy) would be the UK’s first. Twenty wells in the north of England have been identified for the project in which 1,000 tonnes of CO2 could be buried. The cost of repurposing a well and installing monitoring equipment is estimated to be £5 million ($1.3m).

The Net Zero Rise group, which involves the universities of Newcastle, Oxford and Durham and fossil fuel companies IGas and Third Energy, says the sites could also be used to test the storing of hydrogen. “CO2 storage in the North Sea is probably going to be very important but we need an onshore capability, a national asset, so we can do testing and look at what monitoring is adequate to understand where the CO2 has gone,” Prof Richard Davies, who is leading the project at the University of Newcastle, told The Guardian.

“These assets are already there, while drilling [new] boreholes is very expensive and adds a certain amount of risk. The range of boreholes we have will also give opportunities to test different rock types.” He said the project must get under way soon as exhausted wells are usually filled in with cement. The government is aiming to capture and store 50 million tonnes of CO2 the 2030s under its net-zero strategy. Carbon capture centres are being developed across the north of England, and the UK already pumps millions of tonnes of CO2 under the North Sea at a carbon capture plant in the Sleipner gasfield.