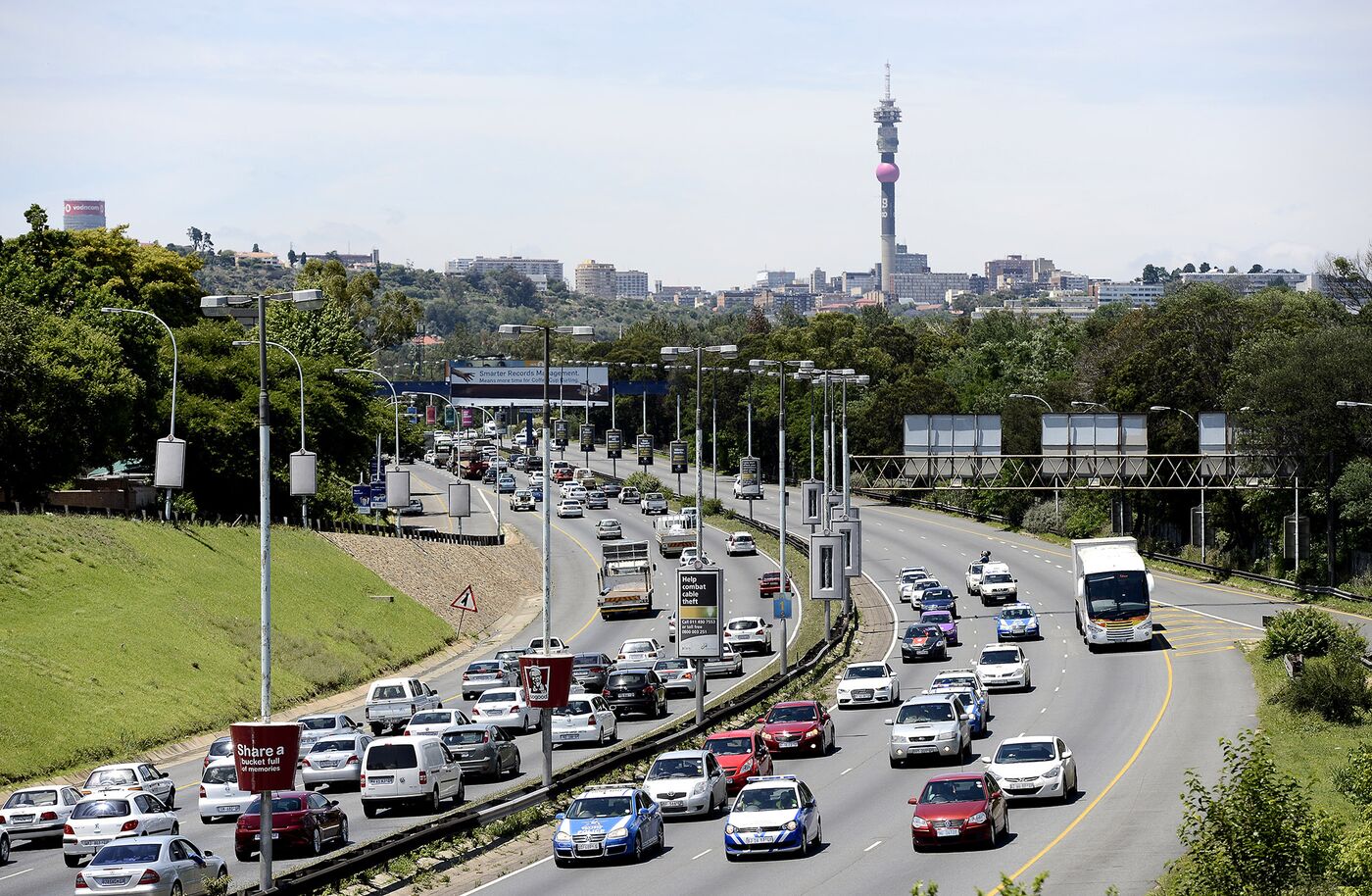 South Africa published regulations that lower the sulfur content allowed in the country’s diesel fuel, which may force some oil refineries to upgrade in order to meet the standards.

Diesel grades allowed for sale may not exceed 10 parts per million, or ppm, according to a government notice on petroleum product regulations dated Aug. 31. The rules will come into effect in September 2023.

Climate-change regulations are prompting a shift away from traditional fuels. Many of South Africa’s oil refineries will need to upgrade equipment in order to meet new standards, and may not be competitive operating with their current configurations. Some plants are evaluating their options, while others are converting to terminals capable of importing cleaner fuels.

The higher 50ppm grade accounts for the majority of South Africa’s diesel consumption, according to a 2018 presentation by the South African Petroleum Industry Association. It said at the time that “10 ppm production may present a severe challenge.”