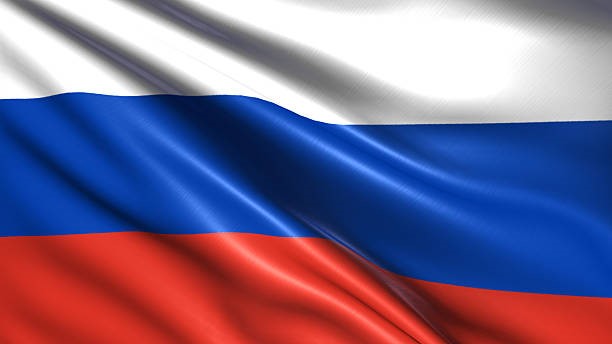 Russia has improved the quality of its flagship Urals crude grade in the past two months, making it lighter and sweeter, and even more attractive for buyers in Asia who aren’t shunning Russian oil, Reuters reported on Monday, citing data obtained by industry sources.

Urals was a key grade for export from Russia’s ports on the Baltic Sea and the Black Sea, and a lot of the volumes were going to Europe before the Russian invasion of Ukraine.

Now Russia’s oil exports are geared toward China and India, as Western buyers are shinning and sanctioning Russian crude oil and refined products, ahead of an EU embargo on seaborne Russian oil imports, set to kick in within eight months.

According to the data seen by Reuters, Russia’s Urals has become slightly sweeter—with lower sulfur content—and lighter, with higher API gravity numbers, over the past two months.

Lower Russian demand for low-sulfur crude and reduced operations at southern Russian refineries relatively close to Ukraine could be two of the reasons for sweeter and lighter Urals being shipped for Asian exports from Russia now, according to Reuters sources.

Moreover, some fields producing heavier and higher-sulfur oil have curbed production following the sanctions on Russia, which could have also contributed to the sweeter and lighter Urals export grade, a trader told Reuters.

Improved Urals quality could be a further incentive for China and India to buy Russian oil, on top of the steep discount at which the Russian grade is being offered. As of June 23, the price of Urals was at a $35-a-barrel discount to the international benchmark, Brent.

Meanwhile, Russia is shipping increased volumes of its crude to China and India as the West shuns, bans, and sanctions Russian oil and products.

Just a few months ago, India was a small and insignificant buyer of Russian oil. Following the Russian invasion of Ukraine, the steep discounts have attracted many Indian buyers.

Since April, India’s imports of crude oil from Russia have jumped by more than 50 times, to the point of representing 10 percent of all Indian imports, a senior government official told Business Standard last week.