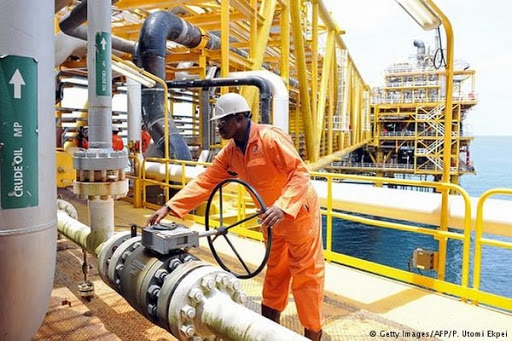 The Group Managing Director of the Nigerian National Petroleum Corporation, Mele Kyari, says the four oil refineries in the country have been shut down in Port Harcourt, Warri and Kaduna.

Kyari said this on Channels Television’s Politics Today programme on Wednesday. He explained that all four refineries were functioning below capacity and it had thus become necessary to stop them from operating all together.

Responding to a question, the NNPC boss said, “First, all the four refineries in three locations are shut down and it was a deliberate decision for two reasons. One is that delivery of crude oil to these refineries is completely challenged because the pipeline network has been completely compromised by vandals and all kinds of people that will not allow us to operate these pipelines. That means you are not able to deliver crude oil to these refineries effectively to their maximum capacity. Secondly, what you call rehabilitation is different from the turn around maintenance. Turnaround is routine which every refinery does but when you talk about rehabilitation, it is that colossal loss of capacity in the refinery and it means you haven’t done the turnaround maintenance properly. Typically, every refinery is expected to operate at 90 per cent of its installed capacity. With the best of effort, with all the turnaround maintenance that has taken place, it is impossible to run any of the refineries before the shutdown at that level. Our estimate was to run it at 60 per cent of capacity but if you do that, all you are doing is value destruction. You will take $100 crude into the refinery and bring out $70 product. It doesn’t make sense.”