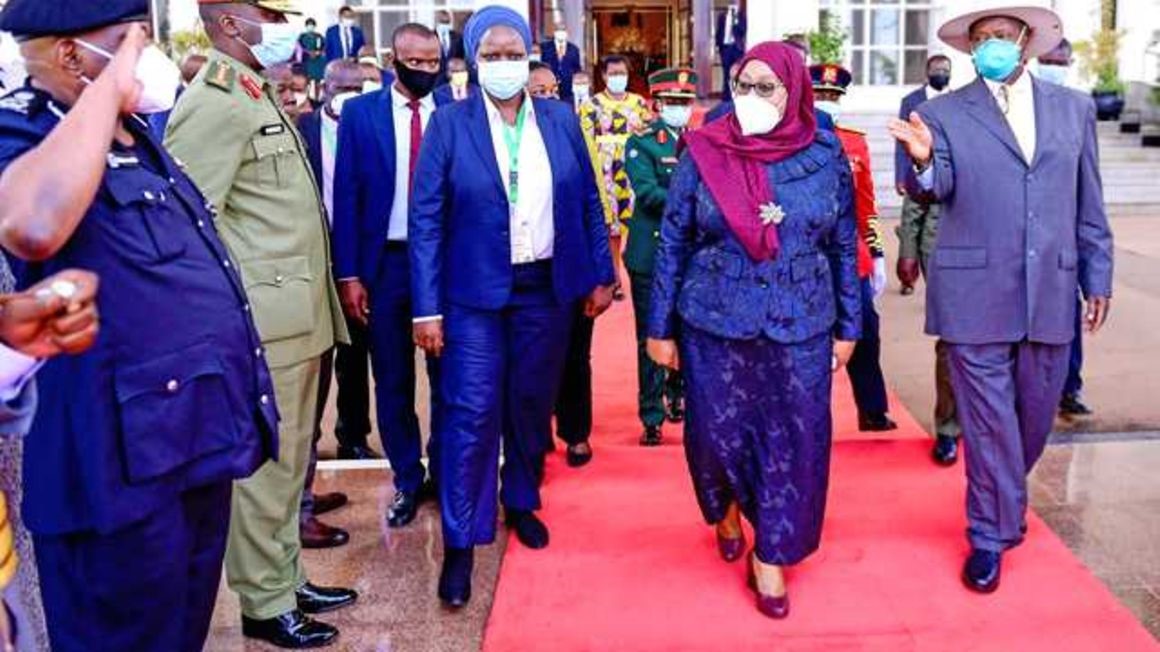 All is not well with the Total SE-sponsored East African Crude Oil Pipeline as, one by one, European lenders are walking away from requests to finance the $3.5 billion project, leaving it in financing blues barely three weeks after its launch.

Milan-based UniCredit, one of the targeted lenders for Eacop, confirmed to The East African that its policies bar it from financing projects that pose environmental risks.

“We confirm that UniCredit has stringent policies in place to prevent the bank from financing deals that present environmental risks and are in any way in violation of human rights,” said Tuulike Tuulas, global head of media coverage at UniCredit.

The import of this development is unsettling for local and international companies that are already lining up bids for tenders and contracts worth hundreds of millions of dollars in the project’s construction phase, expected to start later this year.

Total, the lead investor in the pipeline, has not issued a statement or responded to our request for comment.

When completed, the 1,443km Eacop will be the world’s longest heated oil pipeline, running from Hoima in western Uganda to Tanga port in Tanzania. According to Total chief executive Patrick Pouyanne, the pipeline will transport 230,000 barrels of oil per day at peak production.

The pipeline traverses sensitive ecological areas, and because of this, activists term it an environmental risk that will produce 34.3 million tonnes of carbon dioxide emissions per year.

The latest setback piles more misery on Total, which is desperate to raise $2.5 billion in debt financing for Eacop. In February, Swiss lender Credit Suisse and UK’s Barclays Plc deserted the project.

“Credit Suisse is not considering participating in the Eacop project,” Yannick Orto, the lender’s head of group external communications told The EastAfrican via e-mail in March.

It is understood that some of the European, Asian and American banks that were initially lined up as potential financiers of the project are waiting for independent studies of Eacop to make a decision.

“Our position is ‘no comment’ as mentioned in the article from Les Echos,” said Jean-Baptiste Froville, the Société Générale global head of media relations, in an e-mailed response.

American lender Morgan Stanley – also targeted to provide funding for Eacop – would also not be drawn into the project’s financing.

“Thanks for your e-mail. We decline to comment,” said Mercedes Goldman, the media relations associate at Morgan Stanley.

Standard Bank and its Uganda affiliate Stanbic, are some of the financial advisers for Eacop, which is expected to raise $2.5 billion in debt while the remainder of the project outlay is to be raised through equity from the shareholders.

The Eacop shareholders are Total (62 per cent), Uganda and Tanzania (15 per cent each, held through the countries’ oil companies) and China National Offshore Oil Corporation (eight percent).

Stanbic chief executive Anne Juuko told The EastAfrican that the project’s financing is a long process and that at this stage, the advisors are still putting together the framework.

“It’s early days; we haven’t reached the financing stage,” she said. “People are just getting ahead of themselves with talk of which bank is in or has pulled out.”

She added, “There are independent studies going on, and only when we have findings from those studies shall we move to the actual phase of the financing.

In response to the March 1 open letter by activists to the project’s financial advisors and 25 lenders, Standard Bank Group said it will not compromise on the environmental, social and governance standards that Eacop is expected to follow.

“We support responsible investment and rigorously follow international standards and best practice on assessing and managing our environmental, social and governance risks. We are acutely aware of the environmental and social impacts and we continue to undertake our internal due diligence process with support of an independent consultant who will issue a comprehensive environmental and social report.  The findings from this report will inform our approach and level of involvement in the project,” the financial adviser said.

Japanese bank Sumitomo Mitsui Banking Corporation and Industrial and Commercial Bank of China are the other financial advisers.

The Eacop was launched on April 11 during the oil summit between Presidents Yoweri Museveni of Uganda, Samia Suluhu Hassan of Tanzania and Total chairman and chief executive officer Patrick Pouyanne at State House Entebbe.

Despite the excitement at the launch, state-owned entities holding a stake in the project – Uganda National Oil Company and Tanzania Petroleum Development Corporation –are yet to find $130 million to pay for their 15 percent each as equity in Eacop.