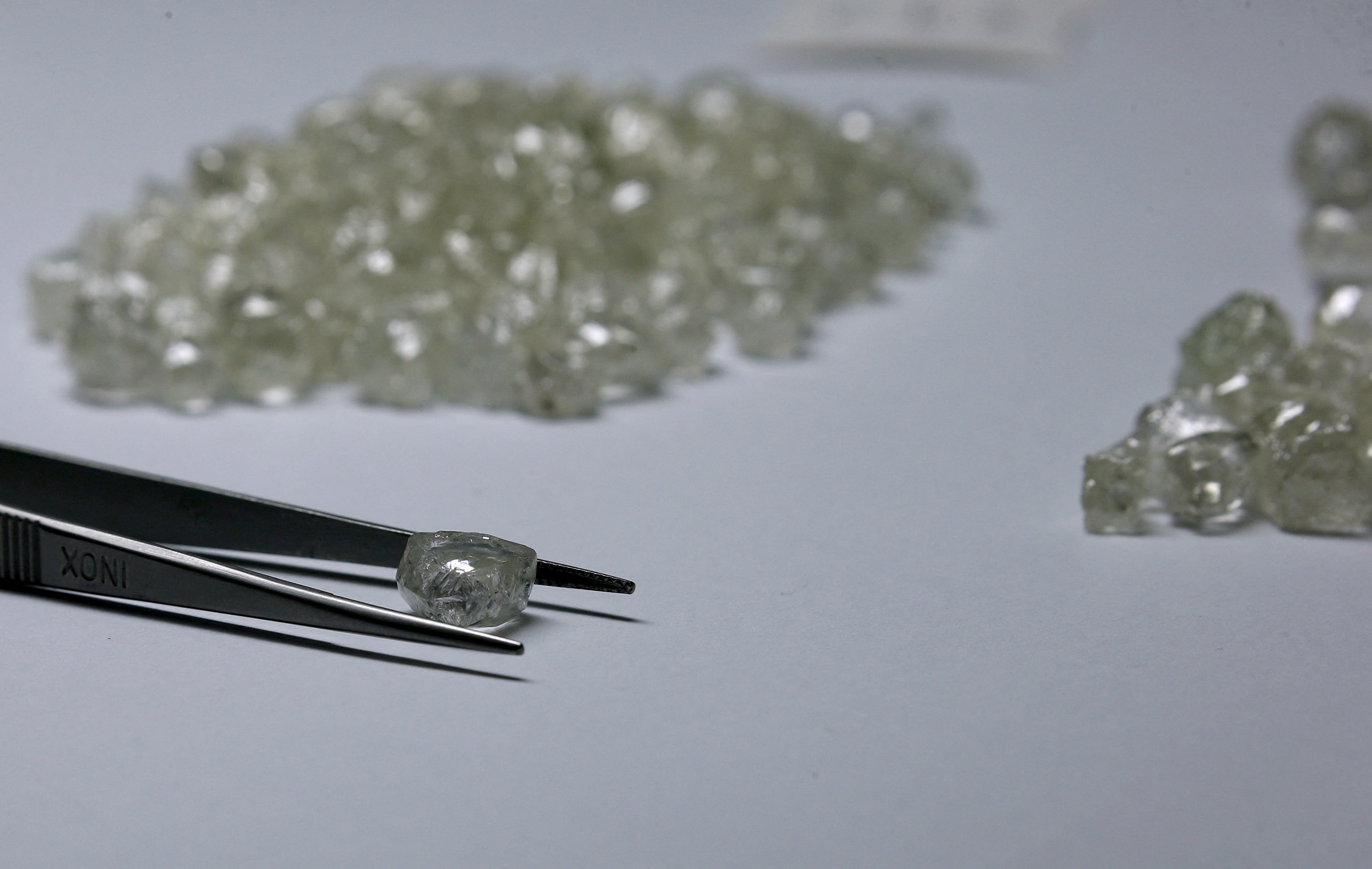 The United States, the world largest market for natural diamonds, imposed sanctions on Russia’s state-controlled Alrosa (ALRS.MM) in April, aiming to cut off a source of revenue for Moscow after its February invasion of Ukraine.

Alrosa, the world’s largest producer of rough diamonds, accounted for about 30% of global output in 2021.

Botswana’s Minister of Minerals and Energy Lefoko Moagi said the ban on Russia diamonds might push prices up to the benefit of rival producers but he also said the gap would be hard to fill.

“We see the 30% gap that will be left by the ban being plugged by something else that is not natural. And for us that will be a challenge,” he said.

Jacob Thamage, head of Botswana’s Diamond Hub, said uncertainty over the Ukraine conflict makes it difficult for Botswana and other natural diamond miners to fill the supply gap as ramping up operations requires significant investment.

“You don’t want to invest a lot of money to up-scale and then the war ends the next day,” Thamage said. “We also see the higher prices pushing consumers to substitutes such as the synthetics and this can cause problems for us if we cede the market to unnatural stones.”

Sales at Debswana, a joint venture between Anglo American (AAL.L) unit De Beers and Botswana’s government, accounts for almost all of Botswana diamonds exports. These stood at $3.466 billion in 2021 compared with $2.120 billion in 2020.

Thamage also fears that consumers might start to shun natural diamonds due to traceability issues.