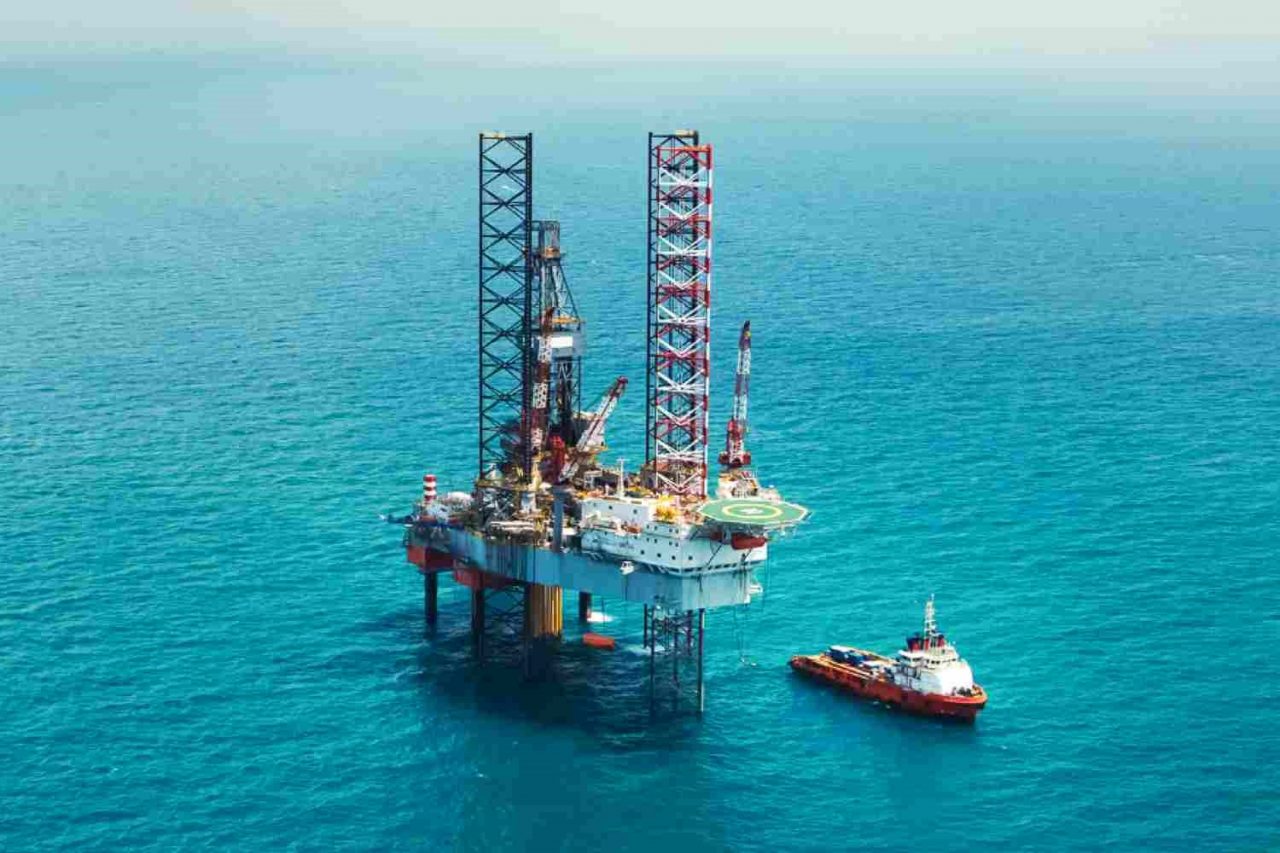 Namibia’s frontier hydrocarbon potential has been clearly defined with two major discoveries made by Shell and TotalEnergies this year and a series of new campaigns that have been launched as a consequence.

With these discoveries and many more expected to follow, energy research and business intelligence company, Rystad Energy, states that the country has been thrust into the exploration spotlight.

While exploration efforts have reaped few rewards over the past few decades in Namibia, the two sister discoveries in 2022 are set to position the country at the forefront of Africa’s upstream future. Shell’s Graff-1 well – which was spud in December 2021 in Block 2913A in the Orange sub-basin – encountered light oil in January 2022. Soon thereafter, TotalEnergies’ Venus 1-X wildcat discovery in Block 2913B brought the total volume of both finds to 835 million barrels – with even more scope of increasing volumes to 1 billion barrels due to Venus’ prospectivity. In a relatively unexplored and underexplored basin, these finds have triggered newfound interest in Namibia’s upstream market.

However, the advantages of these finds transcend the discoveries themselves, with the announcements of reserves awakening new interest by other energy majors worldwide. Rystad Energy notes that Shell has already drilled a follow-up well 8km from Graff and is in the process of evaluating its own find; TotalEnergies is expected to spud a delineation well at Venus; Chevron is reportedly set to enter Block 2813B; Eco Atlantic has expanded its presence offshore Namibia; while Galp Energies is expected to drill a probe in the new months. As such, between this year and 2025, over 15 probes are expected to be drilled offshore Namibia, thereby making the country an exploration hotspot, according to Rystad Energy.

According to Rystad Energy, Venus and Graff not only account for over 85% of total discovered volumes in Africa in 2022 but additionally represent the largest global finds so far this year. However, ensuring the discoveries translate into tangible project developments will take a committed approach by government and operators alike. While deepwater developments are typically capital-intensive, Namibia’s numbers are relatively competitive.

Considering the deepwater nature and development schemes of the projects, Rystad Energy notes that utilizing floating production storage and offloading units would appear the most suitable solution for the development of both Venus and Graff, with the leasing of such facilities mitigating larger greenfield expenditure and abandonment expenditure. According to Rystad Energy estimated, such schemes for both the fields will result in cumulative greenfield expenditure of a minimum $6.5 billion and operational expenditure of $20 billion – both of which are competitive for deepwater developments.

Meanwhile, on the tax front, Rystad Energy notes that Namibia’s fiscal regime is relatively simple – main taxes include a 5% royalty, an additional tax ranging between zero and 50% based on the rate of return, and an income tax of 35% – and is largely in favor of operators. As such, the country’s tax terms are contractor-friendly, however, new incentives will need to be implemented to make such projects more profitable, particularly regarding the cost-intensive nature of the developments and the reduced capital expenditure associated with upstream oil and gas in 2022.

Thus, considering the sheer size of the two finds; the number of upstream projects that have been launched following the discoveries; and the competitiveness of Namibia’s upstream market, the country’s oil and gas future is bright and its hopes of becoming a regional producer and hub are well on the cards.