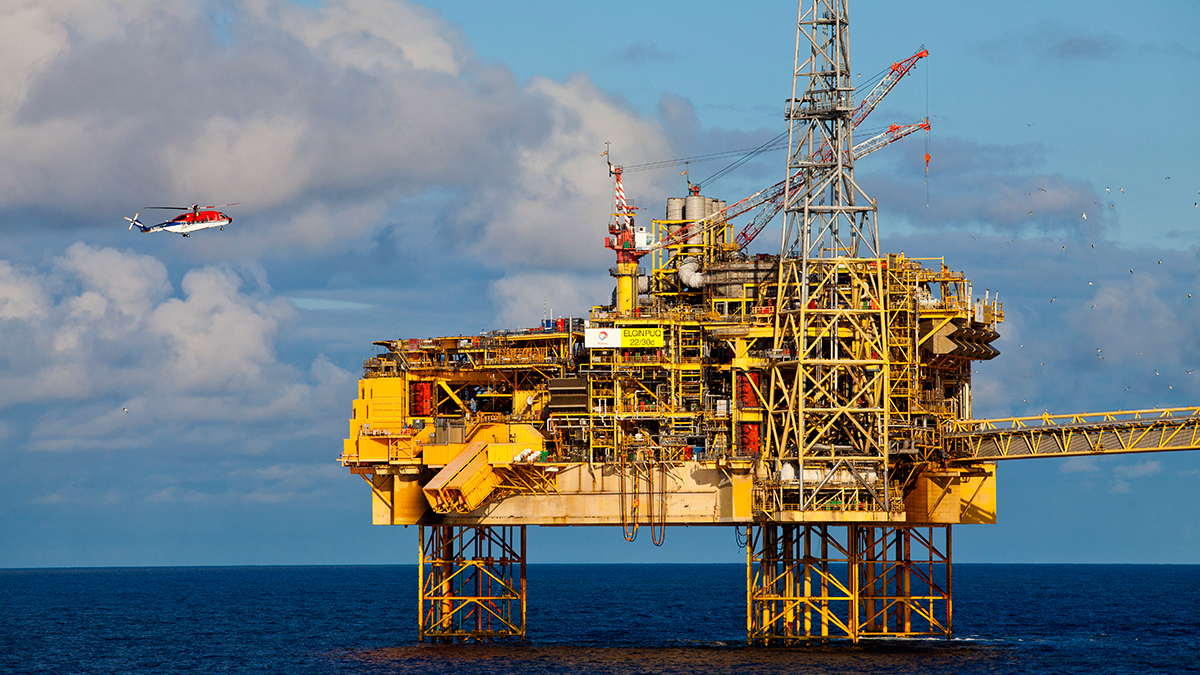 Modern innovation is helping the oil industry to keep up with the competition by cutting costs, addressing safety concerns, and incorporating better data analytics to continually improve upon existing systems. As we face increased global uncertainty over the demand for oil as well as its price, digitalization and the introduction of new technologies will help the industry to tackle these challenges head-on.  Supply chain costs have always been one of the oil and gas industries major costs, a cost that has been rising in recent years. Due to the complexity of the system, the use of third parties, and lack of digitalization, the significant inefficiencies in industry supply chains lead to greater costs and project delays. A 2017 Weforum report stated that the potential value of the digital transformation of the oil and gas industry could be as high as $2.5 trillion, if operation constraints are relaxed to welcome modern technologies.

Furthermore, the digitalization of the industry could have a positive impact beyond financial savings and earnings. New technologies could lead to a significant reduction in CO2 emissions. We can expect to see an estimated equivalent reduction of 1,300 tons of CO2, 800 million gallons of water, and a decrease of 230,000 barrels of oil lost in oil spills.

New technologies are being rapidly introduced by major players in the industry. For example, digital twins provide interactive 3D simulations that engineers can use to maneuver oil platforms and plants remotely when they cannot get to the rig.

Digital twins, although not a recent innovation, are proving increasingly useful during the current global pandemic. Thanks to advances in computing the technology, they are now being used by the mainstream oil industry, allowing engineers to work remotely. They provide a much-needed response to restrictions such as social distancing, Mitch Flegg, chief executive officer of Serica Energy Plc. told Bloomberg.

Additionally, we have seen great advances in the use of data analytics. In an EY Global Oil & Gas survey from earlier this year, 85 percent of respondents said they were already using some form of advanced analytics. Analytics has played a huge role in the digitalization of the industry.

EY analyzed 500 oil and gas projects of $1 billion or higher and found that 60 percent of the projects experienced delays and 38 percent went over budget. They found that several of these delays came down to poor data analytics systems. Some of the key failures were the lack of centralized and reliable data, ineffective processes, and the need for the manual transfer of data. Delays in reporting and poor communication times also contributed to these failings.

Major companies acknowledge the way to combat many of these challenges is through greater digital innovation. In fact, 80 percent of survey respondents highlighted their intention to invest at least a moderate amount in technology to keep up with industry technology trends. Further, 58 percent said there was a rush to invest in these types of technologies in response to the global pandemic.

While Covid-19 has hindered the oil industry in several ways, reducing demand and production in several areas of the world, it has had some benefits for the industry. For example, the push for greater digitalization and technological innovation is stronger than ever. Companies are rushing to find alternative work options for rig staff due to unpredictable pandemic restrictions. Remote monitoring systems such as drones are being used to survey pipelines and ensure they are in full working order. And economic concerns of the downturn seen earlier this year are being tackled by greater efficiency and automation.

previous
Digital Can Unlock $1.6 Trillion of Value for Oil and Gas, if You Know How to Use It
next
Left-Wing Party Calls for Nationalization of Quebec’s Lithium, Graphite Mines
Research
Capacity Building
Stakeholder Engagement
Gallery
Publications
Events
@ExtraBaraza - 22 hours