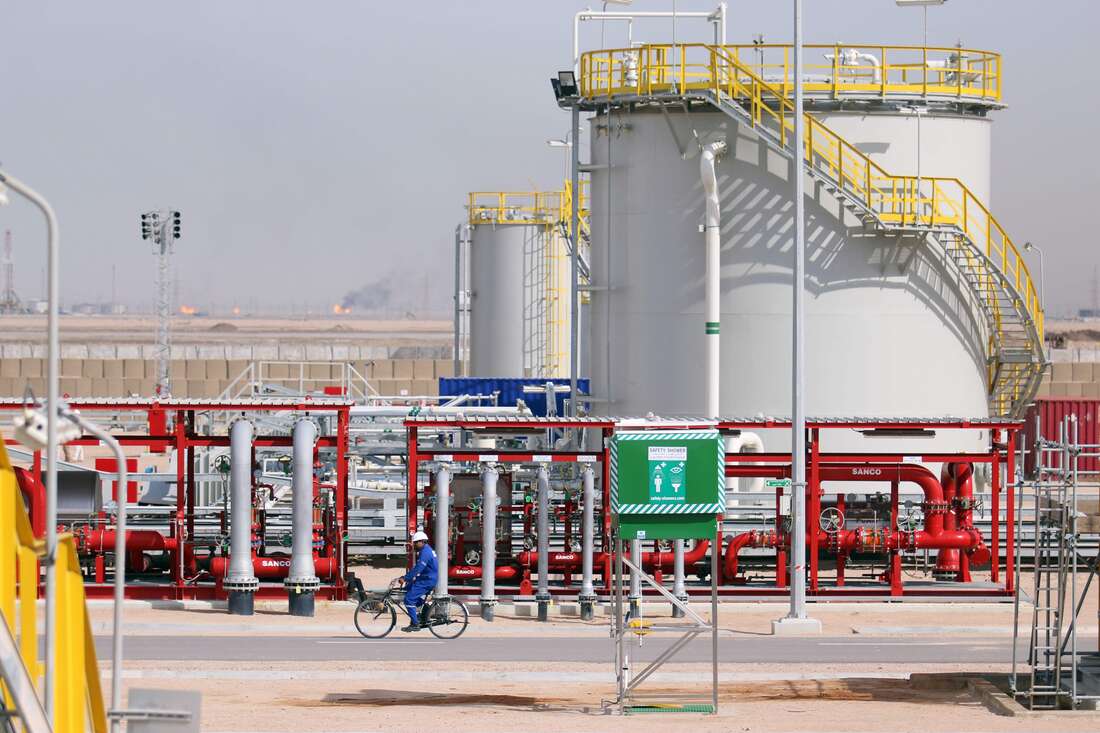 Uganda government officials have been racking up air miles between Entebbe, Italy and US to strike a financing deal for the $4 billion refinery project.

Government officials admit that the refinery project has fallen behind others, and will likely come onstream late in 2027 at the earliest if the necessary financing is tied up and the pending technical studies concluded sooner.

As a result, local players that were primed to take up equity in the project as well as regional countries that expressed interest in the refinery that was sold as an East African Community (EAC) venture, remain non-committal, citing the project’s failure to take shape since 2018, when it was awarded to a consortium of investors.

Potential investors say they remain open to discussions with the government, but without an engineering, procurement and construction (EPC) structure, the refinery remains an unbankable project.

“The problem is that the refinery doesn’t have a structure yet — an EPC structure,” said Richard Byarugaba, managing director of the National Social Security Fund, a Ush14 trillion ($3.68 billion) Fund that the government approached in 2015 to take up stake in the project.

The NSSF, which traditionally invests heavily in fixed income assets, securities and real estate, has since 2017 been looking to diversify its investment portfolio by moving into private equity space in new areas especially oil and gas.

Officials in Kampala admit that the project has struggled to attract more interests and investment commitments from other EAC countries besides Tanzania and Kenya, who offered to take up part of Uganda’s 40 percent shareholding.

Indeed, Africa Intelligence news service reported last week that Uganda is struggling to garner enough enthusiasm from private sector partners to finance the ambitious project located at Kabaale in Hoima District in the west, and storage projects in Mpigi District, central Uganda, where refined products will be stored before distribution.

Regional stake
On paper, Uganda remains with a 29 percent stake after Tanzania and Kenya take up their 8.5 percent and 2.5 percent shareholding respectively. Rwanda and Burundi declined participation in the project, while there is no local entity that has committed to take up shares.

“Now we have South Sudan and DR Congo as part of EAC; I am not sure if they will come onboard. But it’s useful for all [EAC] countries to participate,” said Peter Muliisa, chief legal and corporate affairs at Uganda National Oil Company (Unoc), a government entity that oversees its interests in the oil sector.

Unoc subsidiary Uganda Refinery Holding Company (URHC) is the government’s participating agency in the oil refinery project that is expected to produce 60,000 barrels of oil per day, including gas that will be sold in the regional market.

Since taking the $10 billion FID for Tilenga, Kingfisher and the East African Crude Oil Pipeline (Eacop) in February, Energy Minister Ruth Nankabirwa and government officials have been visiting Italy to negotiate with the lead investor Albertine Graben Refinery Consortium (AGRC) to get the project going.

Despite getting the refinery deal in 2018, AGRC remains domiciled in Italy, Mauritius and the US, forcing Ugandan officials to fly for negotiations of three critical commercial agreements, which include the shareholders agreement, the implementation agreement and crude supply agreements, expected to be finalised in six months, Mr Muliisa said.

The government subsequently contracted Foster Wheeler Energy from UK in 2009 to conduct a feasibility study for the development of a refinery in Uganda.

The study was undertaken between 2010 and 2012 and it defined the key aspects of developing a refinery in the country such as the size and configuration, its location and financing as well as the market for the products to be produced.

The study also confirmed the economic viability of refining petroleum in Uganda hinged on serving the Ugandan market and other East African countries.

Early FID
Uganda Bureau of Statistics data indicate that Uganda’s petroleum consumption has been growing at around 7 percent with 37,000 barrels consumed everyday.

It was expected that FID for the refinery would take place alongside that of the upstream projects Tilenga and Kingfisher as well as Eacop in February this year, but experts argue that this would be risky for AGRC to commit to a project before assurance of crude oil production.

“I am delighted to work with AGRC, which started with the signing of the Project Framework Agreement (PFA) for refinery project on April 10, 2018. The refinery FID in the amended PFA was expected within 41 months from effective date of the agreement which falls on 7th February 2022,” said Ms Nankabirwa after meeting the consortium in Italy in February this year.

Early FID for the refinery would attract interest from new investors to the project, which has a post-tax internal rate of return (IRR) of 15 percent, but the committed parties remain the private investor — a consortium of four anchor investors, with a 60 percent of the project, and Uganda government that takes 40 percent, which is further shared amongst the EAC countries and other local participating investors.

The refinery is a point of contention between President Yoweri Museveni and the international oil companies that invest in Uganda’s upstream, which favoured the crude oil export pipeline as the best way to commercialise the resources from the Lake Albert projects.

Despite having not warmed up to the refinery, TotalEnergies, the biggest player in Uganda’s upstream and crude pipeline projects, later wrote to government offering to take up a 10 percent stake, but there has been no further commitment from the French giant.

The government in April 2018 selected AGRC, a consortium of Nuovo Pignone International SRL, a Baker Hughes General Electric Company located in Italy, Yaatra Africa and Lionworks Group Limited, both domiciled in Mauritius, and Saipem Spa of Italy, as the lead investor for the $4 billion project.

The government is represented by URHC, which holds a participating interest of up to 40 percent in the refinery and its attendant infrastructure, which includes a 211km refined products pipeline and storage facilities near Kampala.

Kenya and Tanzania will also participate through their investment vehicles.

Uganda government agencies are looking for about $480 million to $500 million for its stake, but officials say this could change depending on the project attracting new local and regional.

The $4 billion project will be funded through a debt to equity ratio of about 70:30, with the lead investor AGRC responsible for raising the $2.8 billion debt as loans for the project, while also contributing 60 per cent of the $1.2 billion in equity, the regulator Petroleum Authority of Uganda (PAU) explains.

Uganda’s push for a refinery has history of abandoned efforts; in 2013, the government shortlisted several firms for the job, before awarding the tender in 2015 to Russian consortium, RT Global Resources, as the best preferred bidder.

However, Kampala kept South Korean consortium SK Energy on short leash as the alternative preferred bidder for the refinery job in case the Russians pulled out — a reality that came to pass in 2016.

SK Energy, was then handed the job, but the firm also pulled out citing the high risk of taking up 60 percent as the private lead investor, prompting a new tendering process that resulted in the 2018 selection of the AGRC consortium.