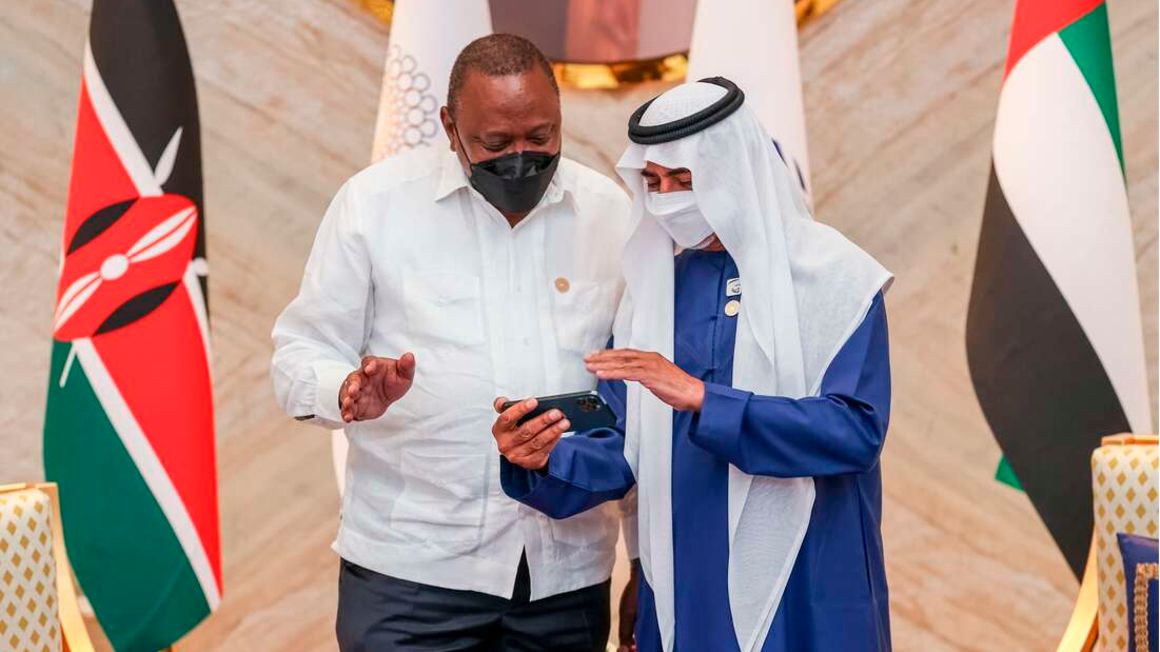 Provisional trade data on Friday showed expenditure on imports — largely petroleum products — from the Middle East more than doubled in the first six months of the year, reflecting runaway cost of fuel, which has hit businesses and households hard.

Kenya traders spent a record Sh177.88 billion to buy goods from the oil-rich country, more than double, or 131.90 percent jump over Sh77.39 billion in a similar period last year, according to the Kenya National Bureau of Statistics.

That has placed the UAE second in Kenya’s top import markets, above India whose consignments in the country shot up 36.61 percent in the review period to Sh150.25 billion.

The data says expenditure on petroleum products was higher than on goods such as pharmaceuticals, vehicles as well as steel and iron which come from India.

China remained on top with imports growing at a slower rate of 9.12 percent year-over-year to Sh227.95 billion in the six-month period.

The jump in expenditure on goods from the UAE came in a period oil prices hit an all-time high, particularly in the early days of Russia’s assault of Ukraine late February.

The invasion caused oil prices to surge earlier this year, with Brent — the global benchmark— trading above $130 per barrel as western powers retaliated by imposing sanctions on Russia, which last year accounted for 14 percent of global supply.

Oil prices have since fallen slightly, but not at levels to ease the pain felt by consumers at the pump.

For example, Murban oil last Thursday traded $88.64 per barrel compared with $94.93 for the same quantity a week earlier, largely on reduced demand amid “renewed restrictions in China to curb Covid-19”, according to the Central Bank of Kenya.

The costs of energy and transport have a significant weighting in the basket of goods and services that is used to measure inflation in the country. Inflation, a gauge for the cost of living over a 12-month period, in increased at the fastest rate of 8.5 percent in 62 months.

Producers of manufactured goods, services such as electricity generators as well as large-scale farms factor in the higher cost of petroleum products in their product pricing.

“The ever-increasing cost of fuel has impacted operations. The cost of transporting raw materials and finished goods is also reliant on the cost of fuel,” said Mary-Ann Musangi, managing director of Haco Industries via email.

“Many of our machines are also powered by electricity. If the fuel cost goes up, again, the extra cost shall be transferred to the consumer.”

KNBS data shows traders shipped in fuel and lubricants worth Sh305.19 billion, a 91.86 percent climb over Sh159.07 billion in the prior period last year.

The bulk of petroleum products in Kenya are sourced from the UAE, making it a large source market.

With a significantly smaller value of goods being exported to UAE’s capital, Abu Dhabi, and Dubai, the country’s commercial and trading hub, trade between the two countries is hugely tilted towards the Middle East’s economic powerhouse.