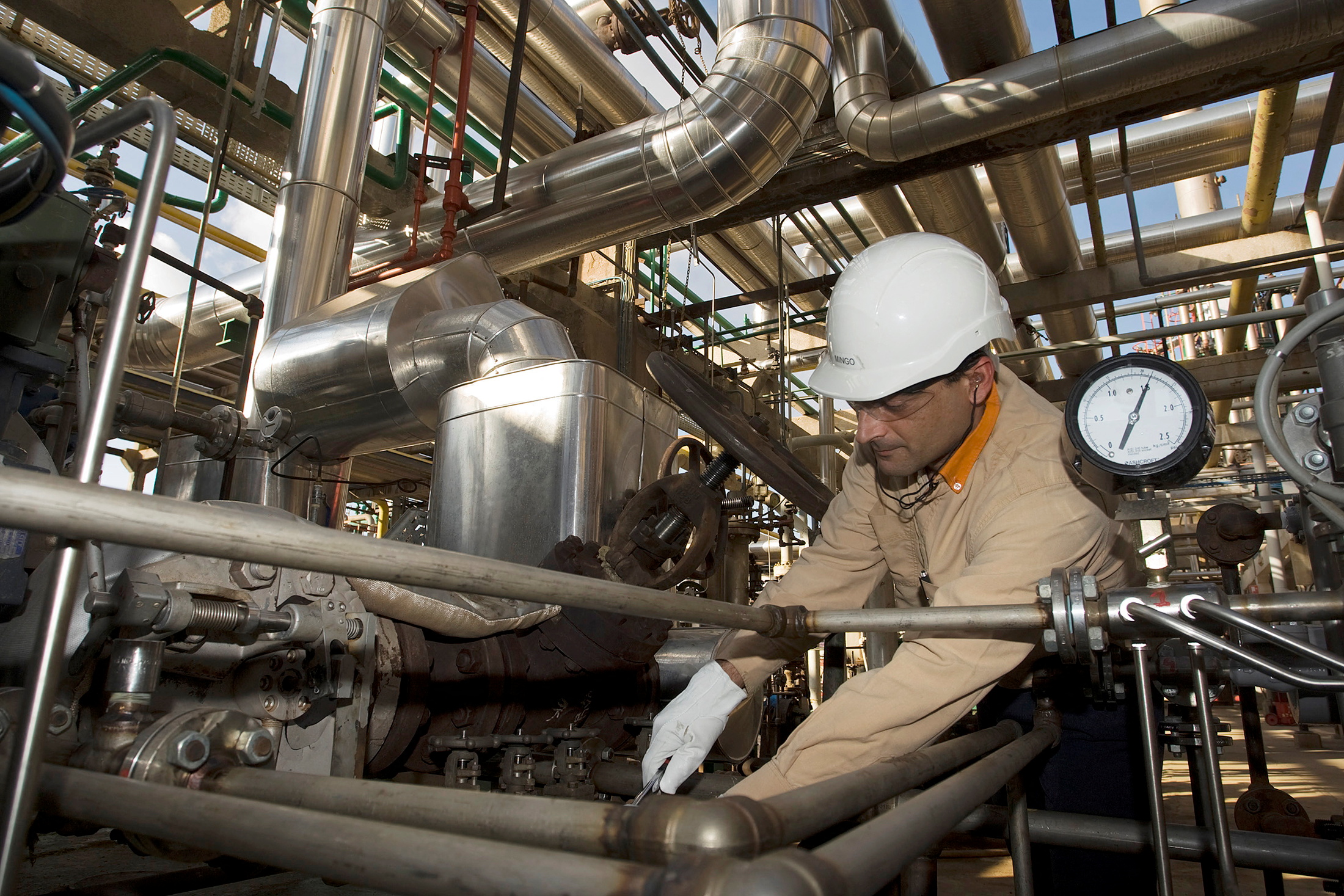 By: Marianna Parraga and Matt Spetalnick

Italian oil company Eni SpA and Spain’s Repsol SA could begin shipping Venezuelan oil to Europe as soon as next month to make up for Russian crude, five people familiar with the matter said, resuming oil-for-debt swaps halted two years ago when Washington stepped up sanctions on Venezuela.

The volume of oil Eni and Repsol are expected to receive is not large, one of the people said, and any impact on global oil prices will be modest. But Washington’s greenlight to resume Venezuela’s long-frozen oil flows to Europe could provide a symbolic boost for Venezuelan President Nicolas Maduro.

The U.S. State Department gave the nod to the two companies to resume shipments in a letter, the people said. U.S. President Joe Biden’s administration hopes the Venezuelan crude can help Europe cut dependence on Russia and re-direct some of Venezuela’s cargoes from China. Coaxing Maduro into restarting political talks with Venezuela’s opposition is another aim, two of the people told Reuters.

The two European energy companies, which have joint ventures with Venezuelan state-run oil company PDVSA, can count the crude cargoes toward unpaid debts and late dividends, the people said.

A key condition, one of the people said, was that the oil received “has to go to Europe. It cannot be resold elsewhere.”

Washington believes PDVSA will not benefit financially from these cash-free transactions, unlike Venezuela’s current oil sales to China, that person said. China has not signed onto Western sanctions on Russia, and has continued to buy Russian oil and gas despite U.S. appeals.

The authorizations came last month, but details and resale restrictions have not been reported previously.

PDVSA has not scheduled Eni and Repsol to take any cargoes this month, according to a June 3 preliminary PDVSA loading program seen by Reuters.

Venezuela Vice President Delcy Rodriguez tweeted last month she hoped the U.S. overtures “will pave the way for the total lifting of the illegal sanctions which affect our entire people.”

The Biden administration held its highest level talks with Caracas in March, and Venezuela freed two of at least 10 jailed U.S. citizens and promised to resume election talks with the opposition. Maduro has yet to agree on a date to return to the negotiating table. read more

Republican lawmakers and some of Biden’s fellow Democrats who oppose any softening of U.S. policy toward Maduro have blasted the U.S. approach to Venezuela as too one-sided.

Washington maintains further sanctions relief on Venezuela will be conditioned on progress toward democratic change as Maduro negotiates with the opposition.

About that time, the U.S. State Department secretly sent letters to Eni and Repsol saying Washington would “not object” if they resumed oil-for-debt deals and brought the oil to Europe, one of the sources told Reuters.

The letters assured them they would face no penalties for taking Venezuelan oil cargoes to collect on pending debt, said two people in Washington.

Chevron’s request to the U.S. Treasury to expand its operations in Venezuela came as the State Department issued the no-objection letters to Eni and Repsol. The person familiar with the matter in Washington declined to say whether Chevron’s request remained under consideration.

The U.S. oil major did receive a six-month continuation of a license that preserves its assets and U.S. approval to talk with Venezuelan government officials about future operations.

It was not immediately clear if Washington had okayed the prior crude-for-fuel swaps European companies conducted with PDVSA until 2020, exchanges that provided relief to gasoline-thirsty Venezuela.

China has become the largest customer for Venezuelan oil, with as much as 70% of monthly shipments destined for its refiners.