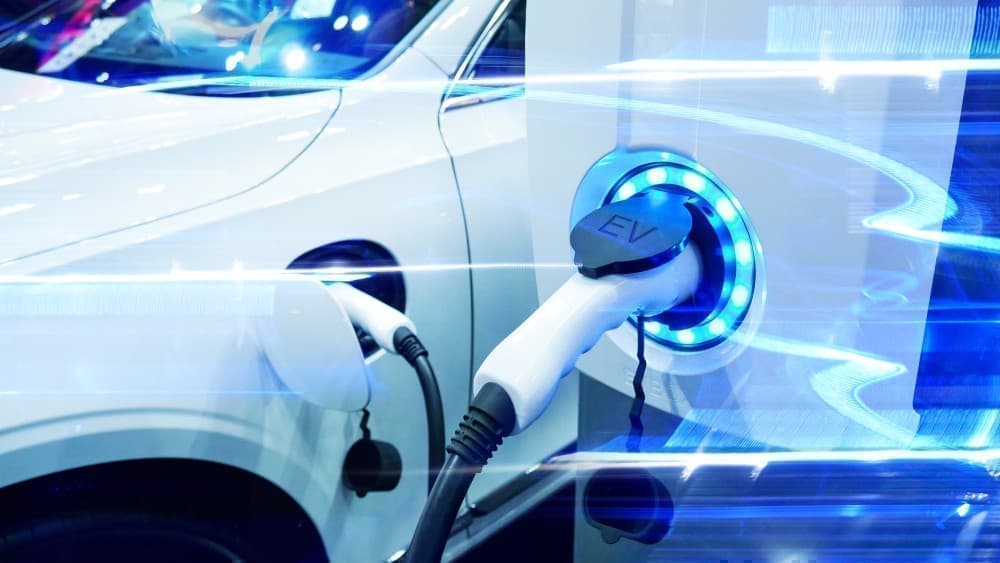 Earlier this month, Tesla made headlines yet again, but this time the news wasn’t good: the company was raising the price of most of its cars, with CEO Elon Musk citing raw material inflation as one of the reasons for the hike. Tesla is not the only one. The prices of copper, cobalt, lithium, aluminum—pretty much everything that comes out of the ground—are soaring. Normally, this would motivate miners to spend more on getting these metals out of the ground. This time, however, they are taking the same cautious approach as U.S. shale drillers, and that doesn’t bode well for the energy transition.

The world’s top ten miners are going to spend some $40 billion on mining projects this year and next, the Wall Street Journal reported this month, citing data from Bank of America. That’s down from double that back in 2012 and spells trouble for the energy transition as it pushes the prices of the raw materials essential for the transition much higher than is comfortable for anyone involved in building solar farms and wind parks.

Iron ore, the essential ingredient of steel, for instance, is up from a bit over $82 per ton last November to over $125 per ton. The price is far below the peaks of over $227 reached last year but still a significant increase over the last six months.

Copper has been on a steady rise since 2020, doubling in price in that period, even though, like iron ore, it is hypersensitive to news from China, and the recent worry sparked by Covid lockdowns weighed on copper prices. This worry, however, cannot trump fundamentals, and copper’s fundamentals are tight.

Meanwhile, lithium is up by 432 percent over the past year, which is partly why Tesla announced those price hikes this month. And miners are still not investing more, although, per the WSJ report, they are producing more lithium and cobalt.

Then there is, again, like in oil and gas, the issue of overall inflation, which is pushing up the costs related to new developments. The chief executive of Freeport McMoran acknowledged this recently on an earnings call, saying, “Things are just piling up that are adding to the supply constraints,” as quoted by the WSJ.

This is exactly the same sentiment that oil and gas producers have as a result of equipment shortages, workforce shortages, and other shortages that are driving up the costs associated with new products.

The mining investment problem, however, may have more significant repercussions than the shale oil investment problem. Because while shale wells may take a few months from start to finish, a mine takes years, often a decade or more, to go from final investment decision to start of production.

Earlier this year, at a mining industry event in Saud Arabia, insiders spoke a lot about this issue, warning it could threaten the progress of the energy transition, making it a lot more expensive and slowing down the adoption of renewable energy and EVs for lack of raw materials.

Another problem is a sort of hidden inflation: falling ore grades across mines are pushing development costs higher. This is the result of natural depletion at already existing mines and is irreversible. The solution could be more new mines, but in addition to the extensive lead times, these also tend to be in politically unstable jurisdictions, which adds to challenges in securing the future supply of transition metals and minerals.

Goldman Sachs recently downplayed concerns about metals supply, saying in a note that it expected lithium prices to “correct for the rest of the year and remain under pressure from increasing supply over the next few years.”

The note sparked a strong reaction from those of a more bullish stance on the ultimate EV metal, who pointed out the time it takes for new supply to hit the market—those long lead times for new mines—and the continued supply chain snags that are creating headaches for virtually every industry that is trying to return to normal.

Given the investment plans of the biggest miners in the world, those Goldman critics have a good reason to expect further price increases in the metals market. As in oil, the lower the supply, the higher the price, and higher prices tend to erode demand, be it for gasoline or solar panels.