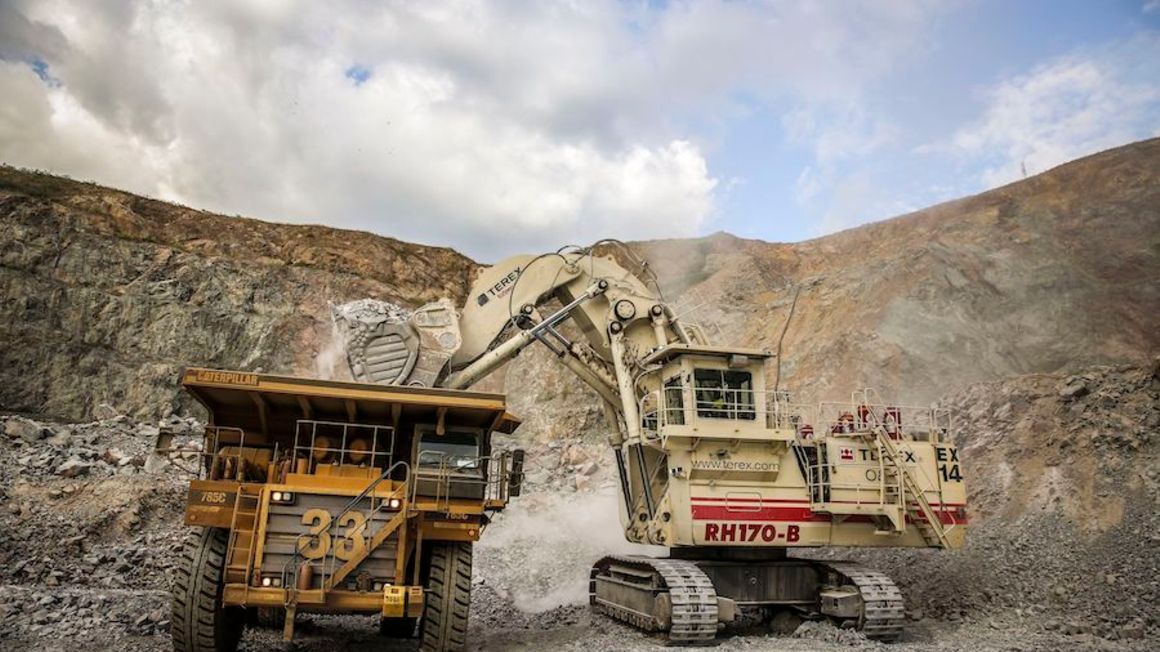 By: The Citizen Reporter

Tanzania is among four countries that will benefit from the €11 million (about Sh30 billion) European Union funding that targets the mining sector.

The funding was directed to the 79-member Organisation of African, Caribbean and Pacific States (OACPS), but only four members were selected.

The so-called OACPS-EU Development Mineral Programme aims at improving the mining environment and empowering small-scale miners, especially young people and women in the sector over a period of three years from 2022 to 2024.The decision was announced by the OACPS secretariat headquartered in Brussels, Belgium.

Apart from Tanzania, the other three African, Caribbean and Pacific Community countries that have been selected for the second phase programme are Burkina Faso, the Republic of Congo and Suriname. “The implementation of this programme will encourage the mining industry in OACPS countries to make a significant contribution to increasing the value chain of minerals, job creation and economic growth and development in general,” the Ministry of Foreign Affairs and East African cooperation said in a statement.

The acquisition of beneficiary countries in the second phase of the programme, which began its process in August last year, was highly competitive due to a large number of countries applying to be included in the programme.

“Tanzania’s selection to benefit from this programme is a result of the country’s strengthened influence within the OACPS community and the good work being done by the government under the leadership of President Samia Suluhu Hassan, in strengthening cooperation with the community,” the ministry stated. The implementation of the programme will be done in partnership between the United Nations Development Programme (UNDP) and the Ministry of Minerals under the auspices of the European Union.

“It is our hope that Tanzania’s inclusion in the implementation of this programme will stimulate growth of the mining sector as well as increasing the knowledge and skills of small-scale miners, especially youth and women.”

“The government through the Ministry of Minerals is getting ready to start implementing the programme and we urge the mining industry stakeholders, especially small scale miners, to take full advantage of the opportunities that will arise from this programme,” the ministry stated.