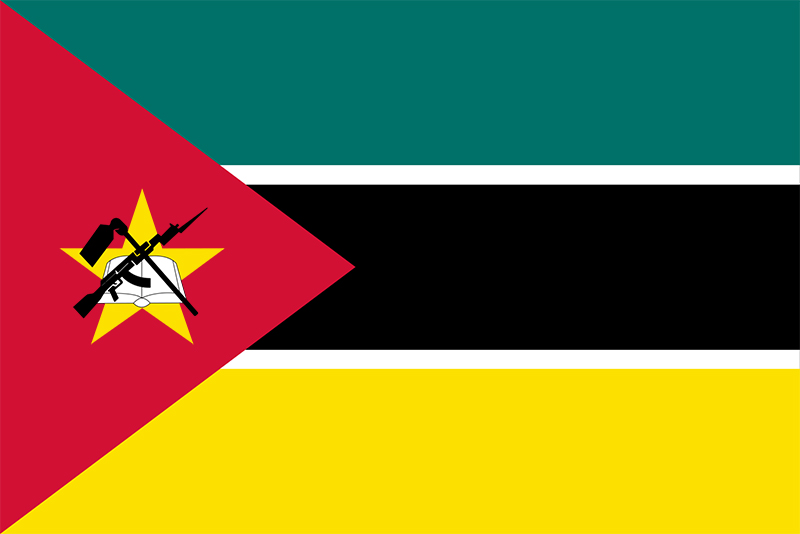 ASX-listed Syrah Resources’ share price fell 18% on Monday, as the company exited its trading halt and announced that operations at its Balama graphite mine, in Mozambique, had been interrupted by “illegal industrial action”.

The company halted operations at Balama last week Tuesday, owing to the disruption of access to the site and out of caution for the safety of its employees and contractors.

Syrah explained that, under a company level agreement (CLA) covering the majority of site employees, the firm had been engaged in discussions for periodic renewal of conditions with the designated representatives of its unionised workforce.

A small group outside of the CLA negotiation process instigated the industrial action, the company said, adding that the group’s actions were not deemed representative of the majority of the Balama workforce.

Following a review of security, Syrah reported on Monday that it was coordinating a return of its workforce to the site and that it would seek to restore Balama’s full operational capability as soon as possible.

The majority of finished product inventory is located at the port.