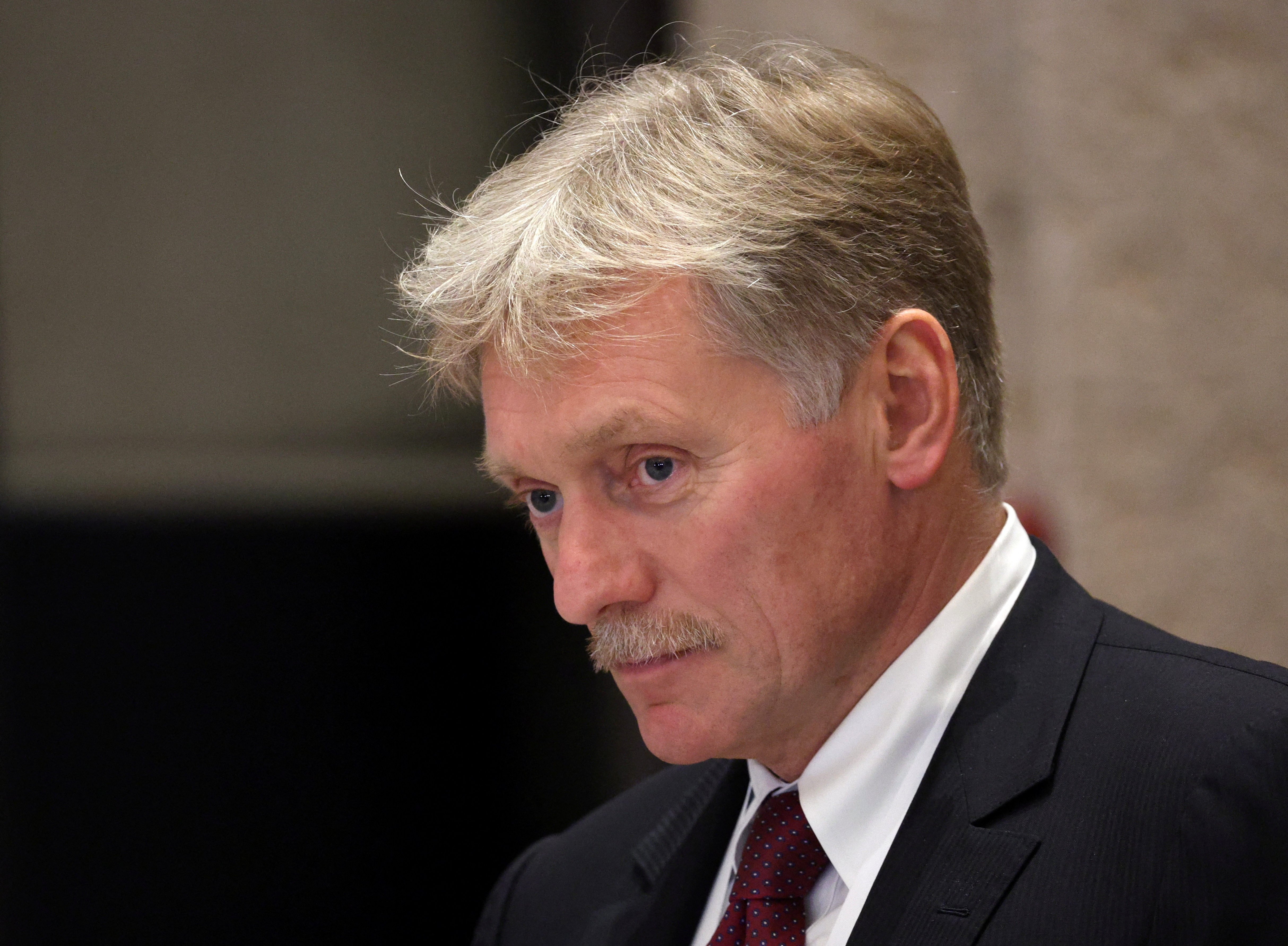 Russia does not plan to supply oil and gas to countries supporting a price cap on Russian oil, the Kremlin said on Thursday, but will make a final decision once it analyses all the figures.

The G7 is looking at a cap on Russian seaborne oil at $65-$70 a barrel, though European Union governments have not yet agreed on a price and talks are set to continue.

“As of now, we stand by President (Vladimir) Putin’s position that we will not supply oil and gas to the countries which would set (the cap) and join the cap,” Kremlin spokesman Dmitry Peskov told his daily call with reporters.