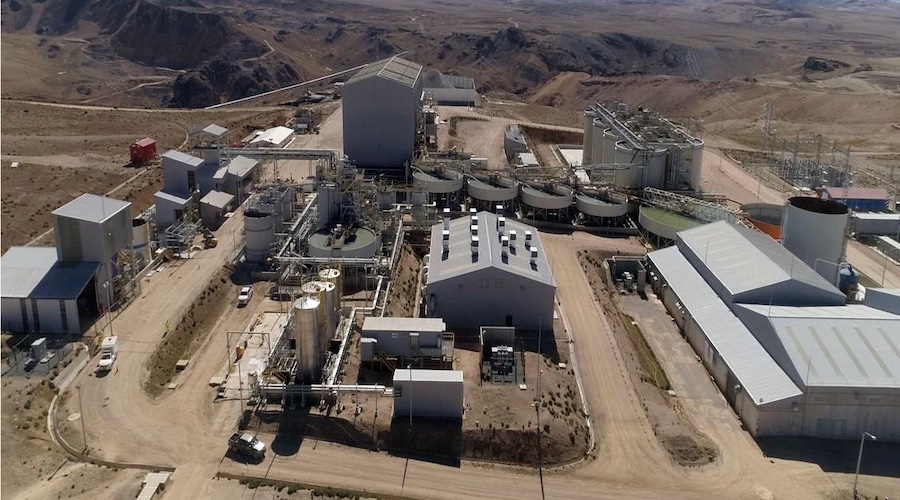 A couple of weeks after protestors burned infrastructure at Hochschild Mining Plc’s (LON: HOC) Inmaculada mine in south-central Peru, residents of the nearby Huancute Annex have invaded the mine and have built picket lines placing women and cattle at the forefront to avoid being forcefully removed by police.

In a media statement, Hochschild Mining and its affiliated company Minera Ares said that early on Friday, Huancute residents cut the metal mesh that surrounds the operation and gained access to Inmaculada.

“A group of invaders threw rocks at the dump trucks that were moving around the mine, thus endangering workers’ safety and disrupting mine operations,” the release reads. “These acts constitute the crimes of aggravated usurpation, aggravated material damage to private property, violation of domicile and rioting.”

According to the companies, about 1700 workers are working in fear at Inmaculada, as they see people from nearby communities illegally accessing the mine. Hochschild and Ares have, thus, filed legal complaints before the National Prosecutor’s Office and the National Police and demanded immediate intervention from Peruvian authorities.

In their coomuniqué and legal filings, the precious metals miners argue that they are legally occupying the terrains on which Inmaculada sits based on mining easements and contracts signed with the landowners and the Peruvian state, as well as with the farming community of Huallhua. They say that they have also been granted possession rights by members of the Huancute Annex and by the Qatary Huancute Association.

Inmaculada, which produces both gold and silver, is Hochschild Mining’s largest mine in the Andean nation.

The UK-listed company plans to invest $4.4 billion in Inmaculada to extend the mine’s life through 2042.