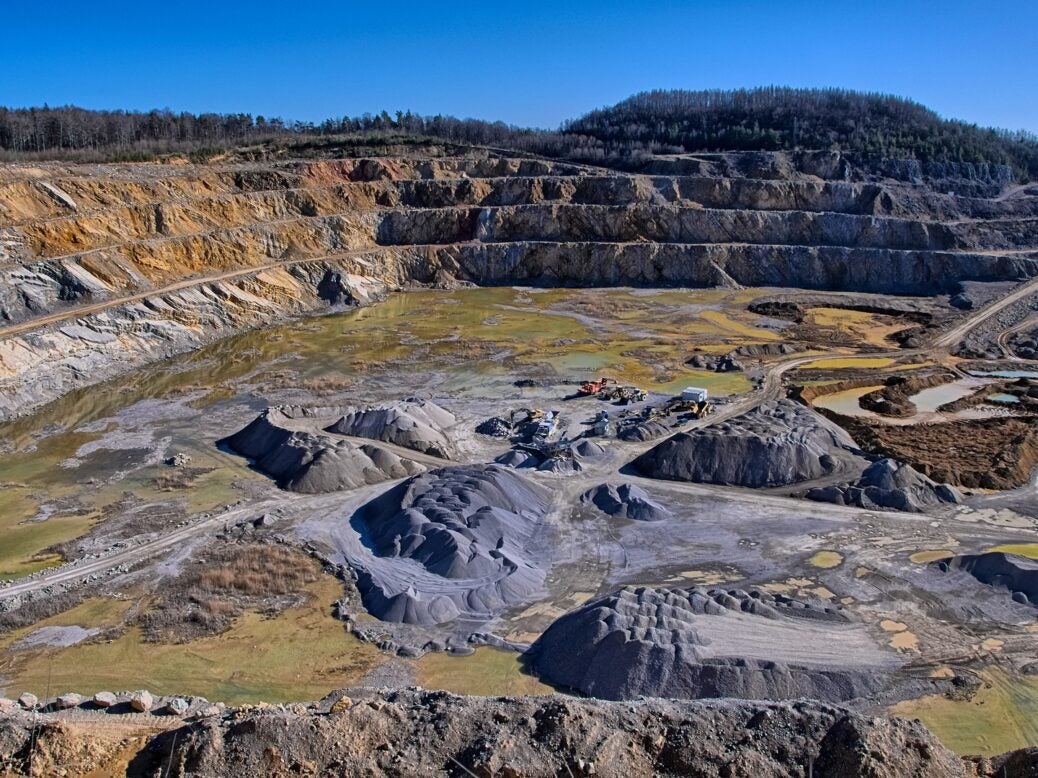 The mine is estimated to hold 17.6Moz of gold and 15Mt of copper. Credit: Jerzy Górecki from Pixabay.

Philippines’ South Cotabato provincial government has agreed to amend its environmental law, paving the way for the development of the Tampakan copper-gold project, according to Agence France-Presse (AFP).

The amendment overturns the 12-year-old ban on open-pit mining, thus eliminating the final regulatory constraint for the long-delayed Tampakan project.

Located in South Cotabato province, the mine is said to be one of the largest undeveloped copper-gold deposits in the world.

Proposed by Sagittarius Mines, the project was previously estimated to cost $5.9bn for development before it faced setbacks following the provincial ban on open-pit mining operations imposed in 2010.

In 2016, Philippines President Rodrigo Duterte appointed an environment minister, who was an anti-mining advocate.

“All the major requirements to legally support the mining operation has been complied with.”

Covering approximately 10,000ha, the proposed mine is estimated to have a mineral resource estimate of 2.94 billion tonnes at a grade of 0.51% copper and 0.19g/t of gold. This represents 17.6Moz of gold and 15Mt of copper.

The mine is expected to have an average annual production capacity of 375,000t of copper and 360,000z of gold in concentrate.