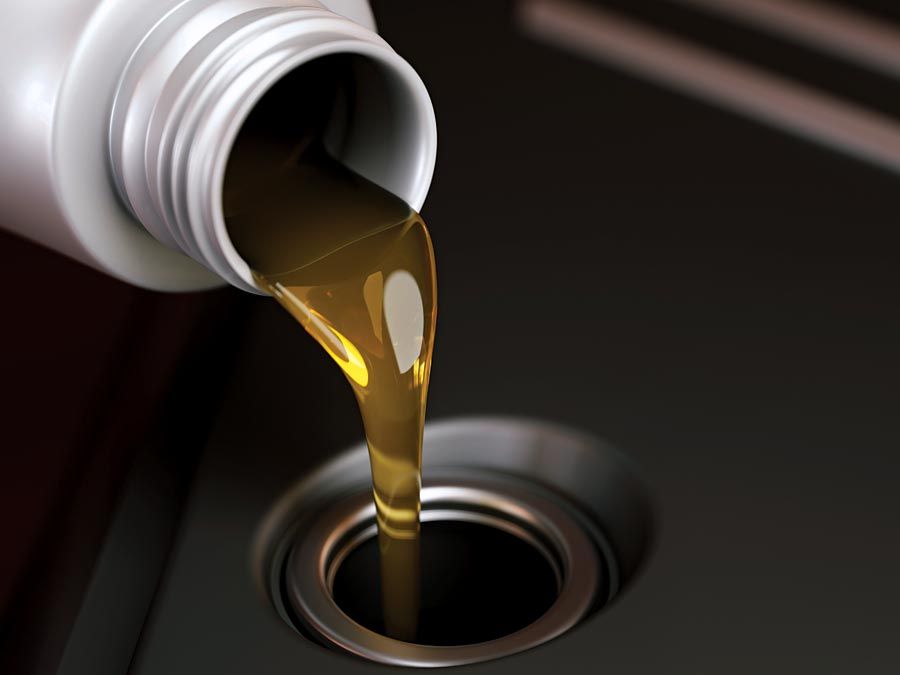 $100 crude oil has resulted in a sharp reversal of finances throughout the oil and natural gas industry.

However, companies with operations in Russia will be hit hard as they cease operations because of Russia’s invasion of Ukraine.

Exxon Mobil reported earnings estimate of $5.5 billion, which included an unfavorable identified item of $3.4 billion associated with the company’s planned exit from Russia.

Production declined 4% during the first quarter to 3.7 million barrels of oil equivalent per day.

Schlumberger reported a 14% increase in revenue to $5.96 billion, beating the Fact Set consensus of $5.91 billion as North American sales grew 32%.

Halliburton said revenue rose 24% to $4.28 billion. North America revenue surged 37% in the first quarter to $1.9 billion, while international revenue was up 15% to $2.4 billion.

The strong showing of earnings comes just two years after the crash of demand in 2020 sending prices of crude oil and natural gas into negative territory briefly and all of these companies reporting losses.

Some members of Congress have criticized the oil and gas industry during this recent period of higher prices, and the Biden administration has accused the industry of price manipulation and “price gouging.”

But if the oil industry can control oil prices, why does the price of oil decline and oil companies lose money? The answer is oil prices are traded around the world every day by millions of companies and individuals based on supply and demand issues. Currently, demand is high and supplies are down, meaning the price of oil and natural gas is up as are the earnings of petroleum companies.