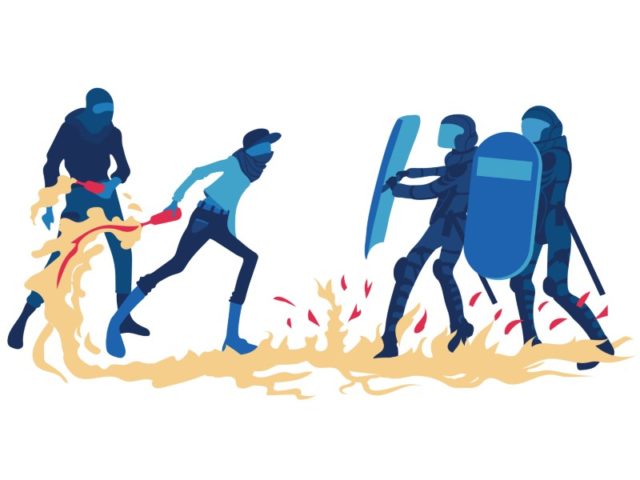 MC Mining has advised operations at its 70%-owned Uitkomst colliery have been temporary suspended pending resolution of the civil unrest which has spread throughout the KwaZulu-Natal province in South Africa.

The violence has been reportedly linked to the recent imprisonment of former President Jacob Zuma. Unfortunately, protests, road blockages, and attacks targeting transport vehicles have been reported across KwaZulu-Natal, including the towns and communities where the majority of the Uitkomst mine employees and contractors reside.

“Our first priority is the safety of our employees and contractors and we have taken this immediate action to protect their well being. Temporarily halting the colliery operations should also discourage activists from entering the Uitkomst site.

“Authorities have deployed security forces to areas where protests are occurring, and we remain hopeful of a speedy resolution so that our employees and contractors can return to work and for recommencement of operations at the Uitkomst colliery.”

The current situation remains fluid and Company management continue to carefully monitor developments. Market updates will be provided as and when the situation changes.