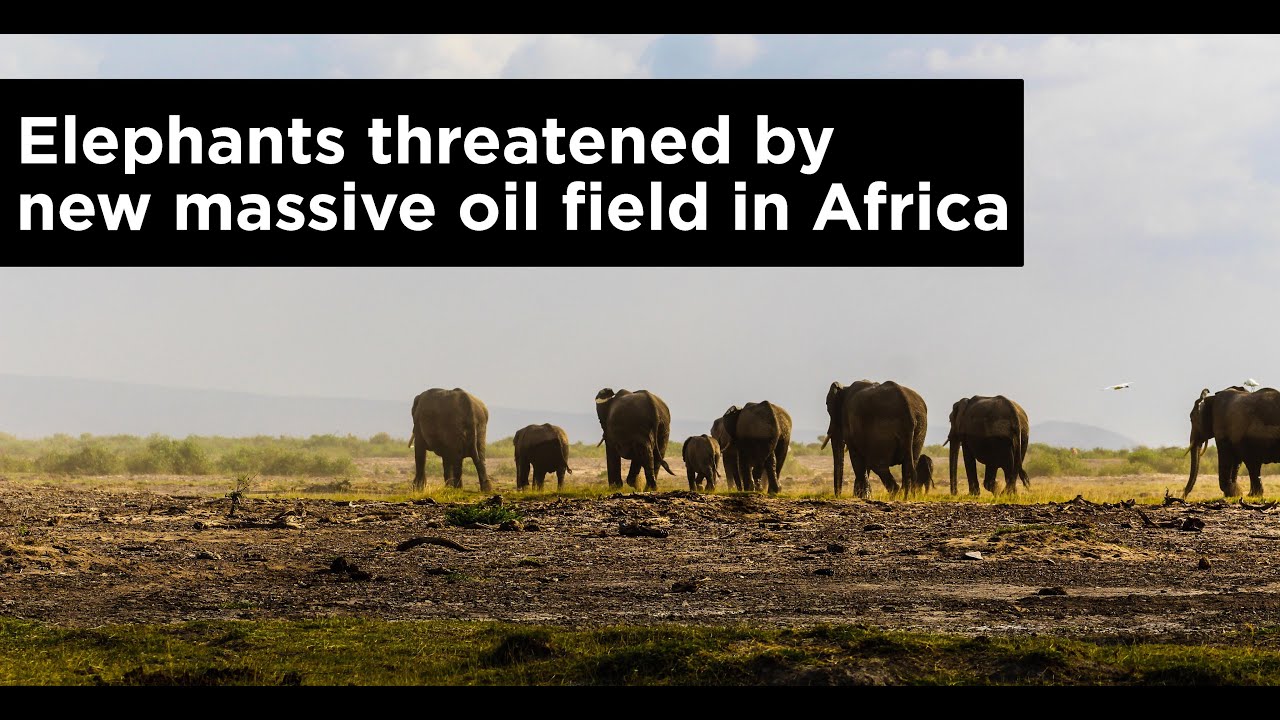 (Image Source: Down to Earth)

Experts have warned that thousands of African elephants are under threat from plans for a massive new oilfield in Africa. They fear that the proposed oilfield stretching across Namibia and Botswana could destroy regional ecosystems and wildlife as well as local communities.

The plans are the latest threat to elephants in the region. Fewer than 450,000 elephants are left in Africa and hundreds of elephants are believed to be dying from an algae bloom caused by climate change in their waterholes.

Now, the proposed plan is going to affect 130,000 of them living in the area, experts say. ReconAfrica, a Canadian oil and gas company, has leased more than 34,000 sq km of land in the Kavango Basin. The company estimates that the “potential oil generated” could be between 60 billion and 120 billion barrels.

The Namibian government said only exploratory licences had so far been granted which did not allow any production operations. The project could also jeopardise critical water supplies and threaten the Okavango Delta in Botswana. This is in spite of the important statement by the International Energy Agency, in April that the exploitation and development of new oil and gas fields must stop this year if the world is to meet the goal of net-zero emissions by 2050.