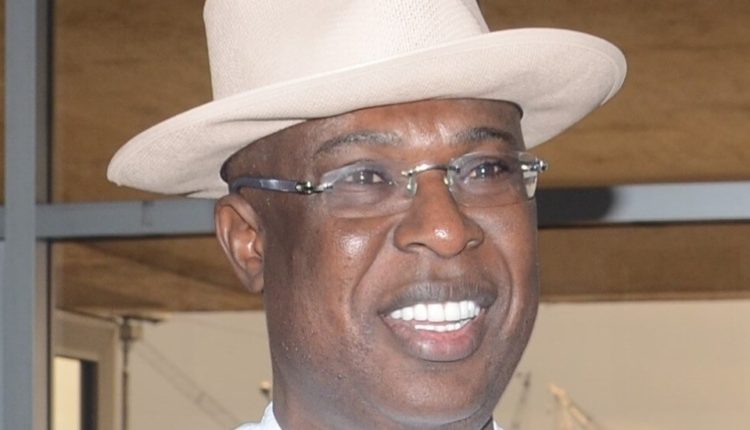 Minister of State for Petroleum Resources, Timipre Sylva, has said for Nigeria and  Africa at large to attain carbon neutrality, oil and gas projects in the country still need international funding.

Mr Sylva said this on Monday while delivering his ministerial address at the 45th Nigeria Annual International Conference & Exhibition (NAICE) of the Society of Petroleum Engineers, Nigeria Council, in Lagos.

The conference was themed ‘global transition to renewable and sustainable energy and the future of oil and gas in Africa’.

While acknowledging the imperativeness of moving away from fossil fuels, the minister reiterated that energy poverty is still a big problem in Africa. As such, the transition to renewable energy sources has to be gradual.

While stating that Nigeria is committed to pursuing energy transition which promotes economic growth, he said the country is “gradually investing in renewable energies, primarily solar, to reduce carbon emissions, whilst continuing to exploit hydrocarbon resources, especially natural gas.”

He, however, noted that the campaign for reduced funding of fossil fuels explorations has led to a gale of divestment by the international oil companies in Nigeria.

But the bright side, he said, is that it presents an opportunity for Nigeria’s independent producers who have now developed the capacity to own the industry.

“It must however be admitted that the risk of limited international financing of oil and gas projects could jeopardise Africa’s energy transition and roadmap to attaining net-zero,” Sylva said.

He explained that, as a matter of necessity, Africa would have to look inward and harness its resources, while accelerating technology development, to face the global energy transition onslaught. “We must develop cross-border infrastructure and expand regional energy market to guarantee long-term energy security.”