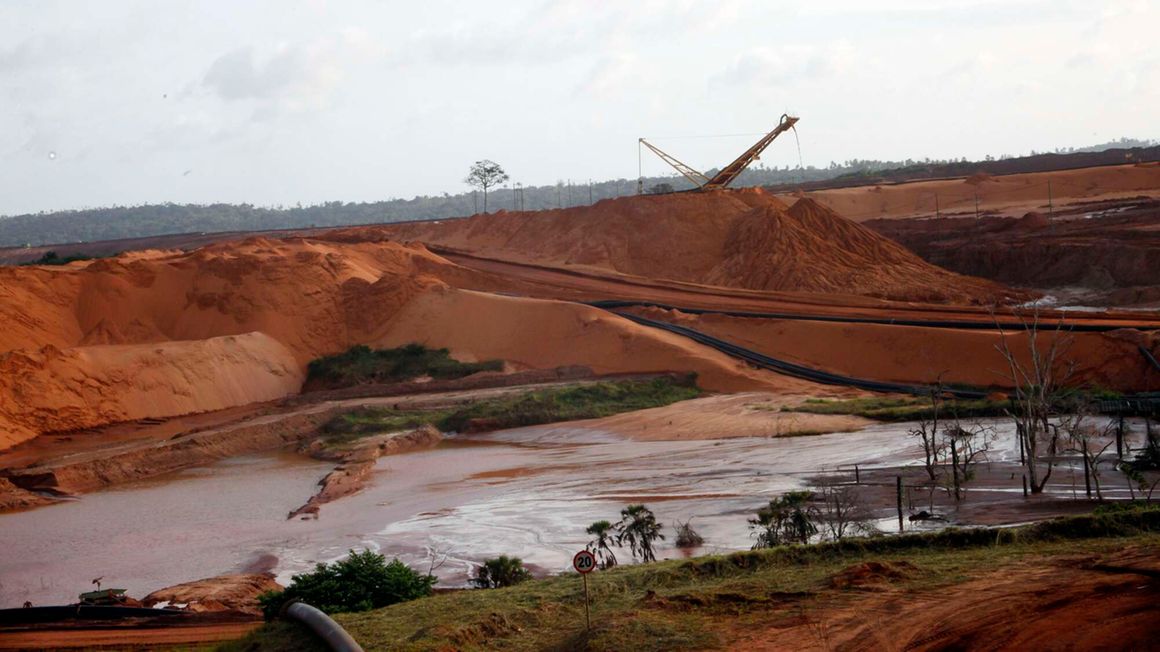 The Kenyan government is yet to start licensing new companies, forcing them to only operate under a limited window of a gazette notice. In 2015, Balala revoked 65 mining licences through a gazette notice.

Industry players have been using licences issued prior to the freeze to enable the state to audit the licences. Simon Wall, the general manager for external affairs at Base Titanium said they were waiting for a word from the government, saying lack of licences had restricted expansion plans.

“We have multiple prospecting licences in the system. We are keen on dialogue with the government to see the moratorium lifted… you can only mine what you know exists,” Mr Wall said during the release of the company’s sustainability report (2022).

He said the company remains keen on expansion, including away from its current Kwale base to prospecting in areas along the Lamu-Tana River counties border.

Kenyan Mining and Blue Economy Cabinet Secretary Salim Mvurya said the government will conduct a geo-survey first, to ascertain the kind and availability of minerals within the country before issuing licensing.

“The data gathered from the survey will enable the government to make conclusive decisions on the viability of the minerals to protect Kenyan resources,” said Mvurya this week.

Former president Uhuru Kenyatta had in June launched the final report of the nationwide airborne geophysical survey done earlier. But the new CS says it was not done conclusively.

Under a multi-agency project, the Joint National and Resource Mapping (JNAM) released a current geospatial data covering the entire country.