European countries could be underreporting methane emissions from oil and gas infrastructure, campaigners have warned after an investigation found leakage was endemic across the industry.

The US-based think tank described it as a “massive, under-regulated crisis”. It is not a case of a few rogue pipeline operators, said James Turitto, a campaign manager for CATF who gathered evidence in Germany, Hungary, Italy, Romania, Poland, Czech Republic and Austria: no part of the industry is clean.

“We’ve all been shocked by just how pervasive methane emissions are across Europe,” said  Turitto. “I’ve been able to find multiple leaks in every country I’ve visited. It begs the question – why aren’t the companies and national regulators doing this already?” 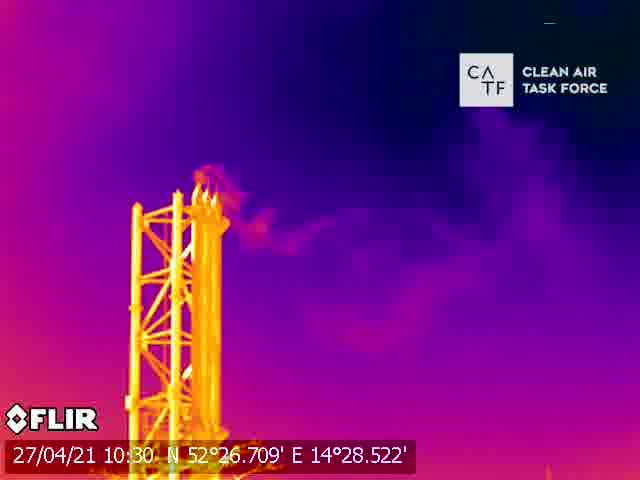 Methane, which is released into the atmosphere from abandoned coal mines, farming and oil and gas operations, has a global warming impact 84 times higher than CO2 over a 20-year period. It accounts for 25% of global warming from human activities, according to the Environmental Defense Fund (EDF). Despite lockdown restrictions during the coronavirus pandemic, methane levels in the air surged last year.

Methane leaks occur when seals and flanges on pipelines and other equipment wear down. Sometimes methane is burned or deliberately released by oil and gas companies that do not consider it profitable to sell or transport the gas. Regular monitoring and inspection of facilities could reduce the frequency of leaks and cut emissions.

The oil and gas industry could achieve a 75% reduction in methane emissions by 2030 using existing technology, according to the International Energy Agency.

“We’re essentially talking about proper maintenance and plumbing. Oil and gas companies don’t do the basics because, frankly, they don’t have to, so they’d rather spend the money elsewhere,”  said CATF methane director Jonathan Banks.

“The real problem is that there is basically no regulation of methane emissions in Europe, so companies can ‘self-report’ whatever they want with impunity,” Rowan Emslie from CATF told Climate Home News. “Most countries don’t have anybody to inspect facilities in order to check reported emissions.” 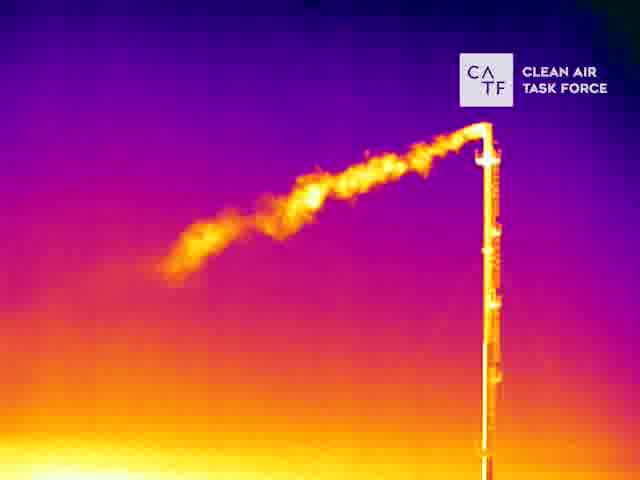 There is no uniform, EU-wide system for reporting methane emissions – each country has its own system, energy analyst Poppy Kalesi told Climate Home News. “We have no way of knowing if EU countries are underreporting their methane emissions.”

The industry commonly pitches gas as a “transition fuel” to a cleaner economy, as it emits roughly half the carbon dioxide as coal when burned. Fugitive methane emissions undermine this case, said Lisa Fischer, an analyst at think tank E3G.

“A methane leakage rate of as little as 2.7% would make gas worse than coal in emissions terms – we have thousands of pipeline kms in Europe but so far no systematic reporting by the industry to demonstrate that they are below this threshold or have credible plans to cut this to near zero.”

The Commission will release its final methane strategy later this year, which could pave the way for legislation tackling emissions. It previously said it is considering imposing binding methane emissions standards on oil and gas imports and introducing legislation requiring fossil fuel companies to report and repair methane leaks.

European lawmaker Martin Hojsík, who serves as shadow rapporteur on the methane strategy, said voluntary commitments “do not reflect the size of the climate crisis and will not lead to the necessary emission cuts”.

“We have to contribute to emissions reductions by applying standards to imports, by banning routine venting and flaring and by supporting a global methane agreement,” he said.