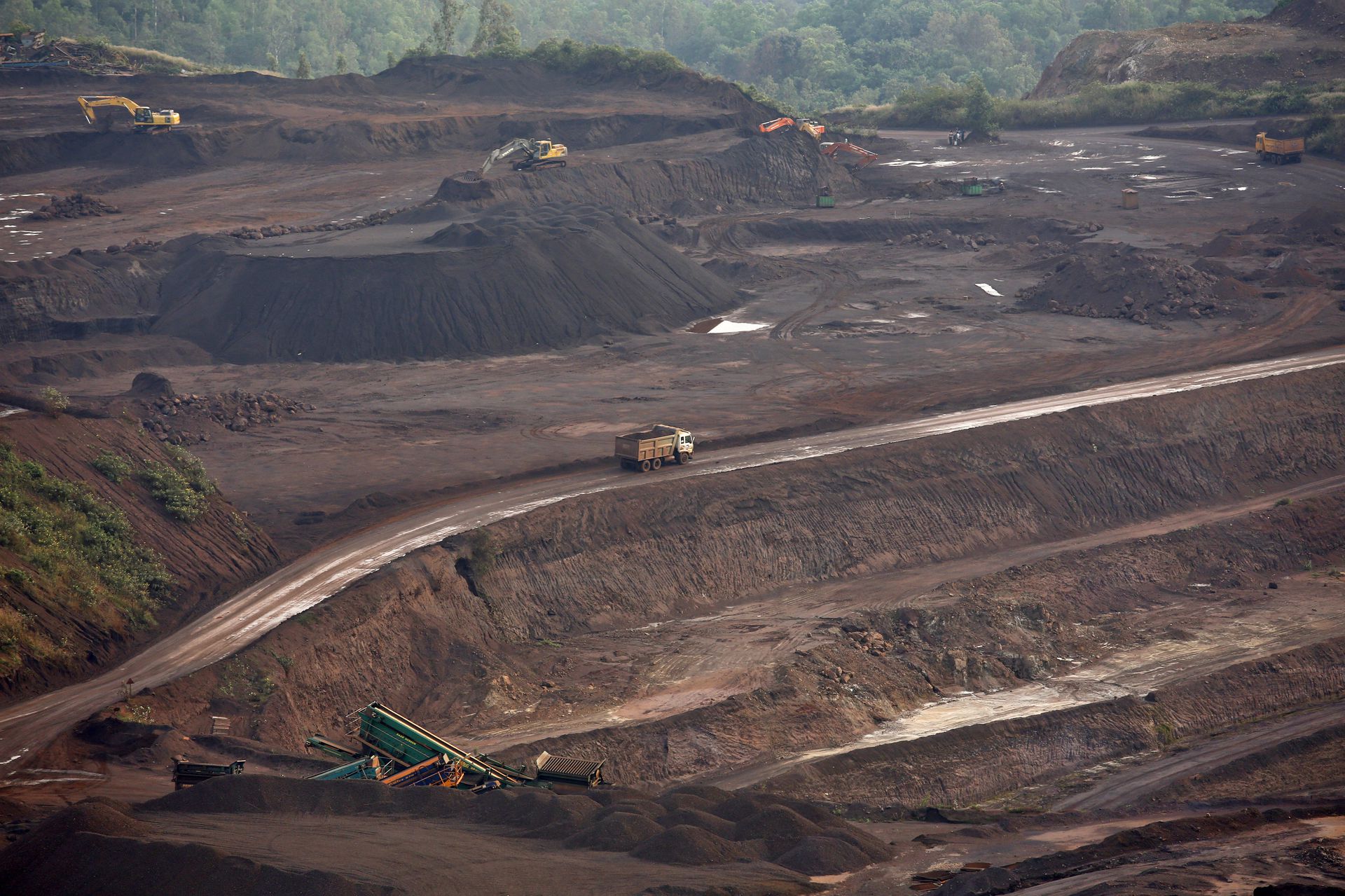 By Neha Arora and Rupam Jain

The increase in export taxes on iron ore, announced by the Indian government over the weekend, will lead to large surpluses at home, and mainly hit producers of low grade ores that depend on overseas markets, a mining industry body said on Monday. On Saturday, the government announced that with effect from Sunday export tariffs on new iron ores and concentrates would be raised to 50% from 30%, and duties on pellets would be hiked to 45% from zero. The government also removed import tariffs for coking coal and coke.

Benchmark iron ore futures in China – the world’s top consumer of the ore – rose about 7% in early trade on Monday, tracking their biggest daily jump in two-and-a-half months, as India is one of their major non-mainstream iron ore suppliers. “This is self-defeating, actually, because there will be a lot of stockpiling,” R.K. Sharma, secretary-general of the Federation of Indian Mineral Industries (FIMI), said, adding that exports to China were also declining because of low grade quality of Indian ore.

Production by global miners, including BHP (BHP.AX), Rio Tinto (RIO.L) and Fortescue Metals Group (FMG.AX) in Australia, has been disrupted by supply-chain snags and pandemic-induced labour shortages, while Brazil’s Vale has also had to weather problems. read more