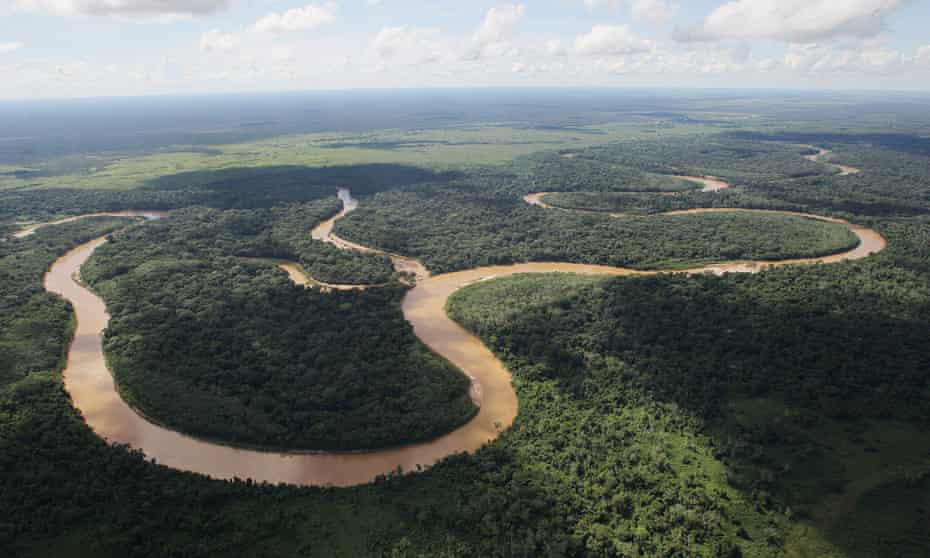 In Bolivia’s Amazon tensions are rising over a boom in wildcat gold mining that is driving a surge in imports of mercury used to extract the precious metal and is sparking conflict between small-scale prospectors and local indigenous groups.

The landlocked South American nation has seen gold production spike in the last five years, with an important amount of that coming from artisanal miners, officials say. That has risen with the global gold price elevated in recent years.

Officials and indigenous leaders are now worried about how the mining is impacting the local environment and waterways, and encroaching on indigenous lands as has happened in the Amazon in Peru and Brazil, with miners increasingly emboldened.

“We’ve been received with firecrackers and dynamite, they’ve thrown stones at us,” Bolivian Senator Cecilia Requena told Reuters during a trip to a tiny hamlet along the Beni River in the country’s north, a hot spot for illegal gold mining.

During the trip in May Reuters saw signs everywhere along the river of mining machinery and heard explosions from mining operations. Requena showed Reuters a video of one recent visit when her boat had been attacked by a man throwing rocks.

“You’ve been warned haven’t you?,” the man yelled.

The rise in wildcat mining has seen Bolivia, a country of some 12 million people, become the world’s top importer of mercury since 2019, according to the Observatory of Economic Complexity (OEC), which tracks global trade flows.

Mercury is key to wildcat gold mining and experts say its growth is a reflection of how the industry has boomed.

“Small scale mining activity and the use of mercury in the country has increased,” Marcos Orellana, the U.N. Special Rapporteur on toxics and human rights, told Reuters.

“The use of mercury in gold mining has severe impacts on environmental protection, deforestation and especially on the rights of indigenous peoples,” he explained, adding it contaminated waters used for washing and fishing.

Bolivia’s mining ministry did not respond to requests for comment by Reuters for this story.

“We truly are totally polluted here,” said Isidro Flores, a leader of the Correo indigenous community that lives next to the river. “You can’t even take a bath or drink. We used to fish in the river and now we can’t, everything is polluted.”

Requena, a centrist lawmaker, has become a vocal activist trying to set rules to curb wildcat mining in Bolivia’s Amazon.

“We’ve received signals that we are being threatened,” Requena said. “People say they have the right to carry out mining and nobody can take that away from them. They say they will fight and use violence if necessary.”