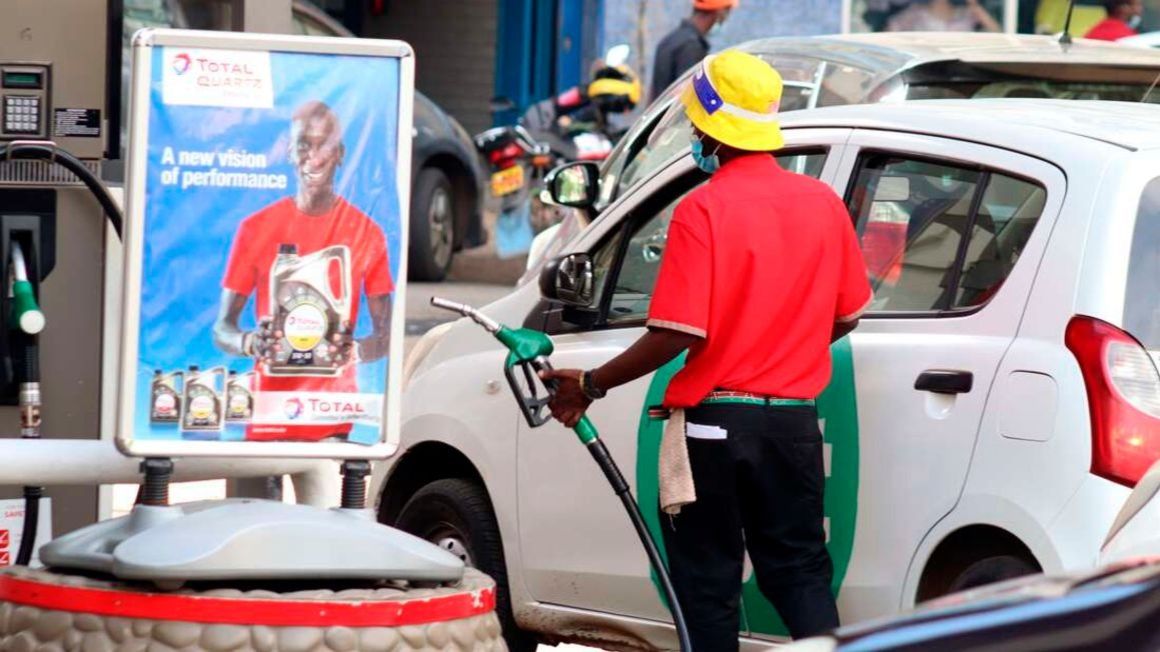 Kenyan officials resisted the push by the International Monetary Fund (IMF) to scrap the fuel subsidy programme that has seen the government spend Sh49.164 billion to stabilise the petroleum prices.

Treasury Cabinet Secretary Ukur Yatani said they reached an agreement with the IMF to sustain the programme to cushion the economy from a sharp rise in the cost of living as a result of a global spike in oil prices.

Kenya is on a 38-month IMF programme, which has seen the multilateral lender give the country Sh270.2 billion ($2.34 billion) in loans in exchange for a reform package that includes eliminating fuel and tax subsidies to improve revenue collection.

IMF staff and the Kenyan authorities reached a staff-level agreement on economic policies to conclude the third review of the programme late last month.

“We have a common understanding (with IMF). They would have preferred we left it (fuel prices) to the forces of the market but we have convinced them it is not possible,” Mr Yatani said on the sidelines of the launch of the latest Economic Survey.

“We have a duty to our people. When the IMF engagement is productive we take it, when it is going to impact negatively on us we are cautious about it.”

The World Bank and the IMF have gained a bigger say in government policy after Kenya turned to the multilateral institutions for concessional loans after the Covid-19 pandemic ravaged the revenues and limited the country’s access to commercial loan markets.

Kenya had kept away from direct budget funding from institutions such as the IMF and the World Bank during former President Mwai Kibaki’s administration, with most of the funds coming in the form of project support.

Now, a deteriorating cash-flow situation, marked by falling revenues and worsening debt service obligations, has forced the country to return to these loans.

The multilateral loans come with conditions for the government to discipline itself and raise more taxes, cut expenditure and narrow the deficit.

The government has been pushed to raise taxes on petroleum, gas, and airtime, introduce digital and corporate minimum taxes, make public servants contribute to their pensions and roll out plans to privatise, merge or close loss-making State corporations.

The taxes have pushed up the cost of living at a time when global crude prices have been climbing, buoyed by an improved outlook for demand as increased Covid-19 vaccinations help lift travel curbs.

This would have piled more pressure on motorists, businesses, and households at a time the coronavirus pandemic has hurt their purchasing power.

To address the rise in prices the government has continued to tap into the Petroleum Development Fund –a special scheme created to cushion motorists, businesses, and households from high petrol, diesel and kerosene costs as it reviews all the components used to determine fuel prices.

This has kept a litre of petrol at Sh144.62 while that of diesel increased to Sh125.50 in Nairobi, with the subsidy preventing prices from soaring to Sh173.70 and Sh165.74 respectively.

“We know we had to do it because fuel price is a trigger for the cost of living, transport, food all logistics. We had to rearrange even our budget to try to moderate the pace of growth of fuel prices. We are keen to do it because we realise we have a duty to protect our people,” Mr Yatani said.