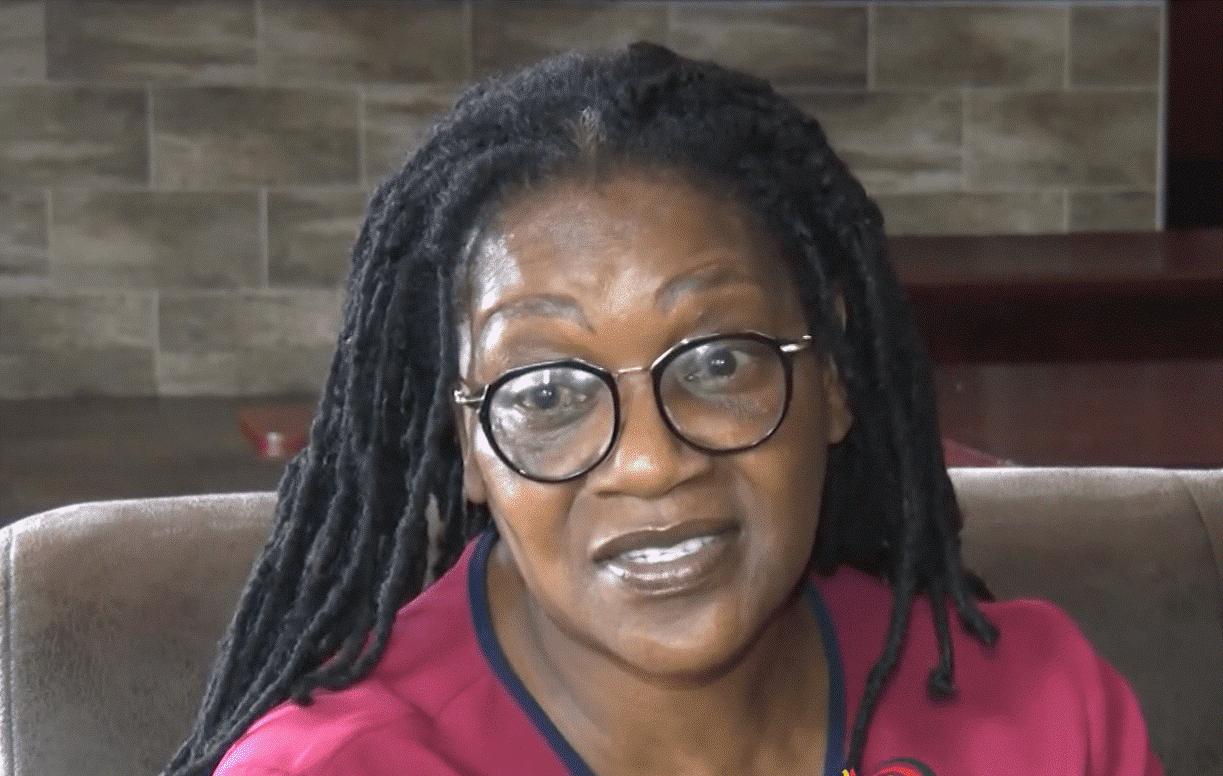 The trial of Zimbabwe Mining Federation (ZMF) president, Henrietta Rushwaya, for allegedly bribing a Civil Aviation Authority of Zimbabwe (CAAZ) official in a bid to smuggle six kilograms of gold to Dubai has started.

Rushwaya denied ever offering a US$5,000 bribe to an official at Robert Mugabe International Airport as alleged.

She told Harare magistrate that she would not have done that because she had nothing to hide.

The State started by calling witness, Owen Sibanda, who said when they found out that there was gold in Rushwaya’s bag, they asked for papers allowing her to travel with the precious mineral and she indicated that someone was bringing the papers.

Sibanda told court that Rushwaya offered him US$5,000 so that she could go through with her gold but he refused, insisting he could not compromise the law to accommodate her interests.

“She said that she would give me US$5,000 if l let her pass, but l refused because l could not compromise the law just to accommodate her interests,” said Sibanda.

During cross examination, Sibanda was asked by Rushwaya’s lawyer, Peter Patisani, if he was given or if he saw the money and he said no.

Sibanda told the court that the alleged bribe was directed to him and three others who were available.

“The offer came to me as the supervisor, but also to others who were hearing the conversation,” said Sibanda.

However, another witness, Dzikamai Paradza, told court that the bribe was only meant for Sibanda since he was the one talking to Rushwaya.

Sibanda told the court that he took the bribe offer as a joke and what made him call the police was the issue of gold smuggling.

Patisani then made an application for discharge, citing lack of evidence.

“In his statement, Sibanda said he was not even bribed and there is no substantial evidence that there is even a bribe case before the court,” said Patisani.

He further told the court that the State does not even know what was offered, whether it was 5,000 stones or cents.

“In the absence of what was offered, the court is put into a predicament to ask the accused what was allegedly offered,” he added.

However, the State opposed the application, insisiting it has a strong case against Rushwaya and that she should defend her case.

The case has been postponed to August 1, 2022, for ruling of the application for discharge made by the defence.