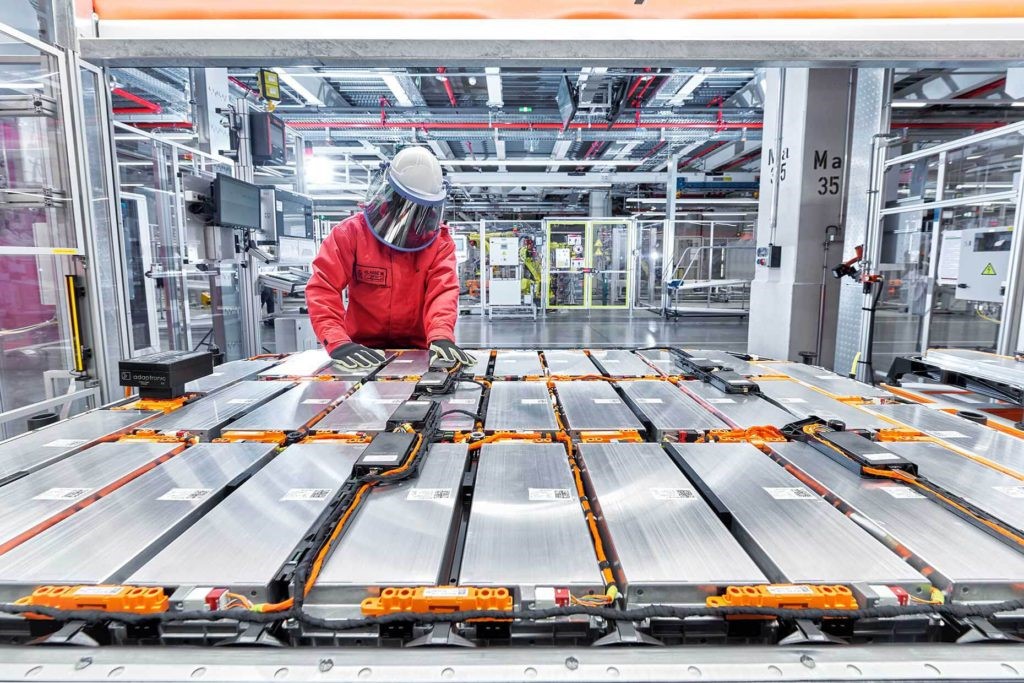 The United States and Europe could cut their dependence on China for electric vehicle batteries through more than $160 billion of new capital spending by 2030, the Financial Times reported on Monday, citing a Goldman Sachs forecast.

The investment bank’s analysts believe demand for finished batteries could be met without China within the next three to five years, as a result of investments in the US by South Korean conglomerates LG and SK Hynix, according to a Goldman report to clients viewed by the newspaper.

The report calculated that to achieve a self-sufficient supply chain, countries competing with China would need to spend $78.2 billion on batteries, $60.4 billion on components and $13.5 billion on mining of lithium, nickel and cobalt, as well as $12.1 billion on refining of those materials, FT said.

Goldman forecast that the US market share of the Korean battery makers would soar to about 55% in three years, from 11% in 2021, FT said.

For now, China dominates battery production, including the mining and refining of raw materials.

The analysts said this dominance could be unwound by protectionist policies in Europe and the United States, coupled with alternative battery chemistries that require fewer critical minerals from China, FT reported.

Goldman Sachs did not immediately respond to a Reuters request for comment.