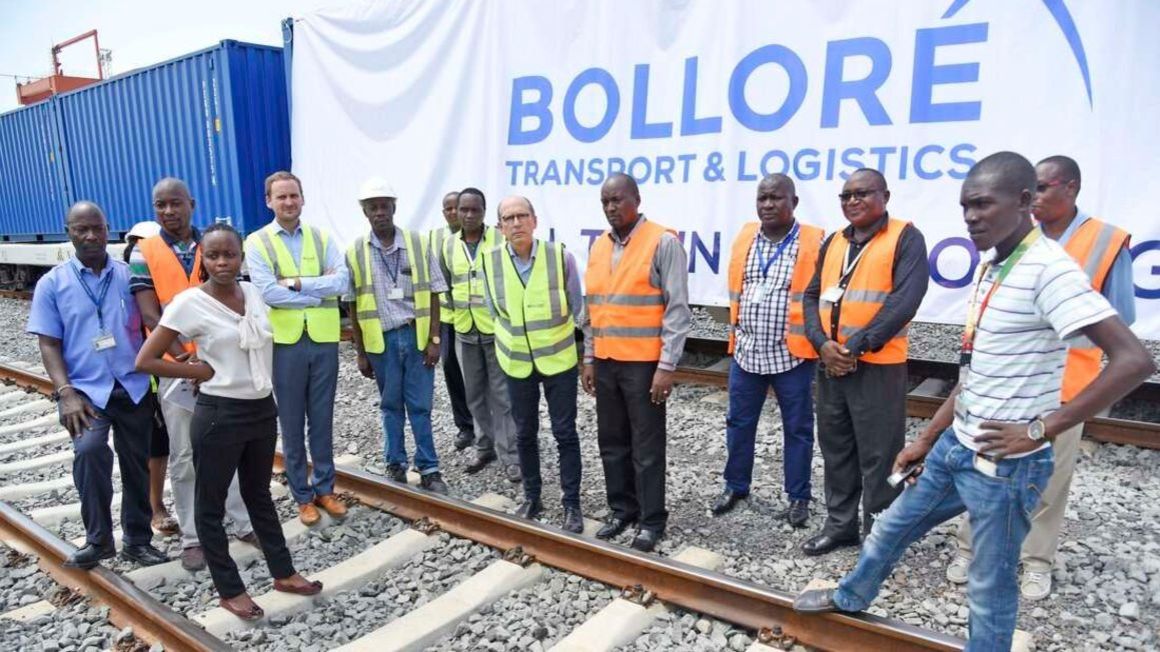 Local firms in Uganda and Tanzania will only play the support role in providing the transport and logistics services for the construction of the Hoima-Tanga pipeline, after oil giant TotalEnergies awarded the deal to French multinational Bolloré Logistics.

Bolloré’s media relations manager Cindy Patan declined to reveal the details of the deal, saying “we signed an NDA (non-disclosure agreement) with our client.” But sources say the French logistics giant will deliver the services within the budget of $133 million, which the company bid.

The company announced on May 9 that after “an extensive and detailed tendering process” it had been awarded a contract for the main logistics contractor (MCL) services for the East African Crude Oil Pipeline (Eacop) project, whose total cost is expected to be $5 billion.

Industry sources familiar with the tendering process intimated to The EastAfrican that Bolloré faced stiff competition from German companies DHL and Deugro, which also bid for the logistics deal as soon as the invitation for bids was announced in 2018.

The sources said that local firms will only be subcontractors because, in the oil and gas industry, the main contracts will always go to the tried and tested multinationals that have sufficient capital and agility to mobilise the required resources for the job.

Bolloré explained that the main logistics contract also entails provision of purpose designed 18-metre trailers to deliver the steel-made line-pipe to the multiple locations across the entire stretch of the 1,443km-long pipeline within Tanzania and Uganda.

With construction of the pipeline expected to start from Tanzania, the steel pipe will be imported into the country and transported to a coating plant in Nzega District, where it will receive a thermal insulation coating, the company said.

The French logistics giant added that the transportation of the entire project cargo within the two countries will exceed 30 million truck kilometres, under the strictest health, safety and environmental standards.

The Eacop logistics contract is awarded to Bolloré Logistics entities in Europe, and subsidiaries in Uganda and Tanzania, which will ride on the international delivery cycle to utilise a series of charter-vessels, as well as existing global shipping mechanisms, to deliver the project materials.

Bolloré will oversee the shipping, clearing and storage of construction materials and items from the various sources where they are imported to the main project discharge port in Dar es Salaam, Tanzania, and thereafter transport them to multiple worksite locations in Tanzania and Uganda.