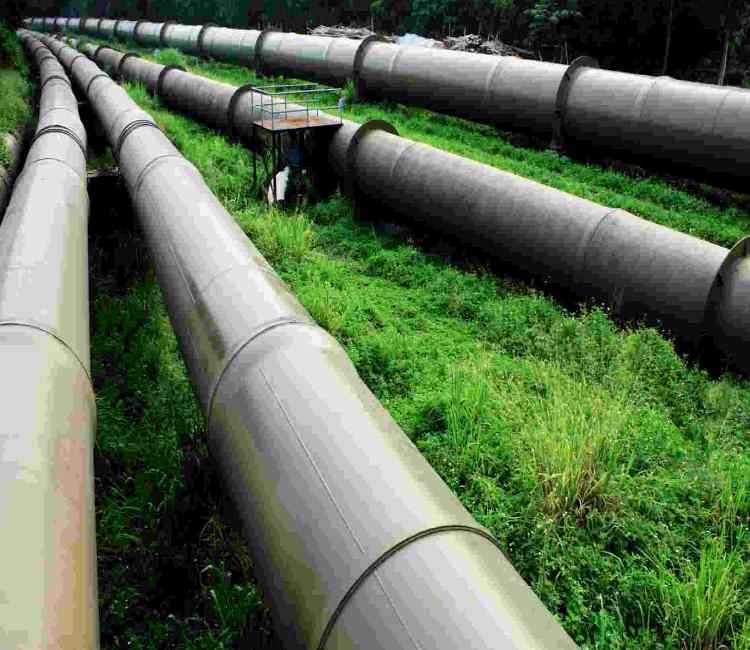 The European Union (EU), Egypt and Israel have signed a tripartite Memorandum of Understanding (MoU) for the trade, transportation and export of natural gas to Europe as the continent seeks to reduce its dependence on Russian gas.

The deal, which was formalized in Cairo on June 15, aims to ensure regular, reliable supply of natural gas from Egypt and Israel to EU-member countries via Egypt’s liquefied natural gas terminal. The three-year agreement is also expected to result in a commitment by the three parties to expedite the phased development of new gas liquefaction plants, plans to reduce methane emissions and implement the use of carbon capture technology to reduce emissions while decarbonizing the natural gas sector.

“We reaffirm our joint commitment and determination to accelerate the just energy transition and develop a resource-efficient, socially just and low emissions and climate neutral economy,” stated European Commission President, Ursula von der Leyen, during a joint news conference with the Arab Republic of Egypt’s President H.E. Abdel Fattah El-Sisi, hailing the deal as a historic step towards a green transition.

Israel’s Minister of Energy, H.E. Karine Elharrar, acknowledged the move as progressive one in which Israel will be afforded the opportunity to become a top player in the global energy market. The State of Israel aims to double gas production capacity by up to 40 billion cubic meters a year.

The MoU will see both Egypt and Israel increase the production and exploration of natural gas, encouraging European companies to participate in exploration tenders launched by Egypt and Israel, respectively. With the EU having imported approximately 40% of its natural gas from Russia in 2021, the bloc has set a target of becoming fully independent of Russian fossil fuels before 2030.