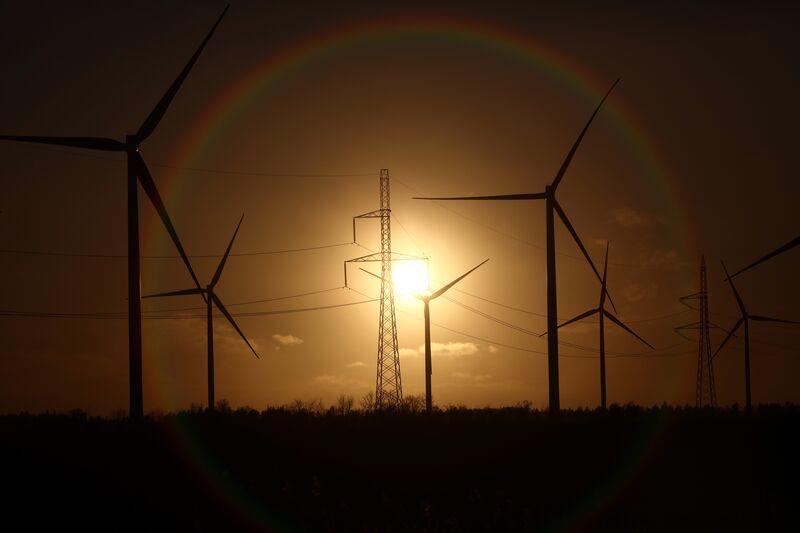 Denmark wants to temporarily increase its output of natural gas to help Europe wean itself off Russian energy.

The Nordic country, which has pledged to stop production of fossil fuels, will start talks with the companies operating in its part of the North Sea and pledged to speed up administrative processes to allow more production, according to a new energy proposal presented by the government on Tuesday. It will stick to its goal of ending oil and gas production in 2050, Prime Minister Mette Frederiksen said at the presentation.

Denmark is the European Union’s eighth-largest gas producer as output has been cut drastically due to upgrade work at Tyra, its biggest North Sea field. Already next year, production is set to rise and make Denmark more than self-sufficient with natural gas as the upgrades get completed. The government wants even higher output to help the rest of Europe in its plans to drop Russian gas, according to the premier.

“Until the production of green gas is large enough to cover the need for gas, it’s our clear belief that it’s better to source gas from the North Sea than to buy it from Putin,” Frederiksen said.

Several nations including Germany, Latvia, Estonia, Greece and Italy are seeking to develop new import terminals for liquefied natural gas, to cut reliance on Russia. Some of those potential European buyers recently met with U.S. LNG companies in Washington D.C. and Houston in addition to touring an LNG plant in Texas.

The government plans to quadruple the production of solar and onshore wind energy by 2030 to support the green transition. The government will give subsidies to help households switch heating systems so only green gas will be in use after 2030.

Denmark’s energy agency estimated in September that natural gas production would be about 14,000 barrels of oil equivalent a day in 2021, or 23% less than it previously expected due to Covid-19 related delays to the upgrade work at Tyra. The agency estimated then that output would increase by 247% in 2025, from 2021 levels.

The government didn’t on Tuesday provide an estimate on how much production may be able to rise, helped by the new initiatives.