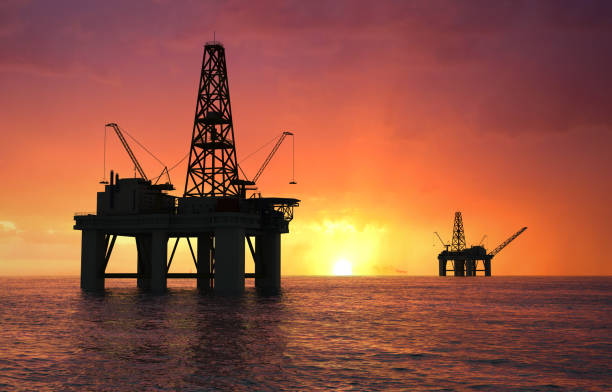 Denmark has joined the list of countries refusing to pay for Russian gas using a ruble conversion scheme, prompting the country’s state-run gas company on Monday to warn that Gazprom could cut off gas exports in retaliation.

Denmark is the latest country to refuse the Kremlin’s demands for opening Western currency accounts alongside a ruble account to allow for payments for gas that are essentially made in rubles. Poland and Bulgaria were the first countries to refuse the scheme, resulting in a Gazprom move to cut off supplies, followed by Finland.

“Gazprom Export continues to demand that Orsted pays for gas supplies in rubles,” Danish state-run gas corporation Orsted said in a Monday statement. “We have no legal obligation under the contract to do so, and we have repeatedly informed Gazprom Export that we will not do so.”

Orsted said that while the Kremlin threat to cut off gas loomed, the company expected to be able to secure what it referred to as an alternative source on the European wholesale market. Orsted emphasized that it has storage capacity in both Denmark and Germany and is “currently filling up these storage facilities to secure gas supplies to our customers and contribute to the market’s security of supply”.

If Gazprom were to halt gas supply to Orsted, there would not be any immediate supply consequences, according to the company, nor would it change the company’s 2022 financial outlook.

Furthermore, according to Orsted, the Kremlin does not have immediate recourse to halt the supply of natural gas to Denmark due to the fact that there is no direct gas pipeline to the country.

Denmarks’ energy authority, Energistyrelsen, echoed Orsted’s sentiments, saying that even if Russia halted gas supplies, Denmark had enough gas and consumers should be assured it will be delivered.