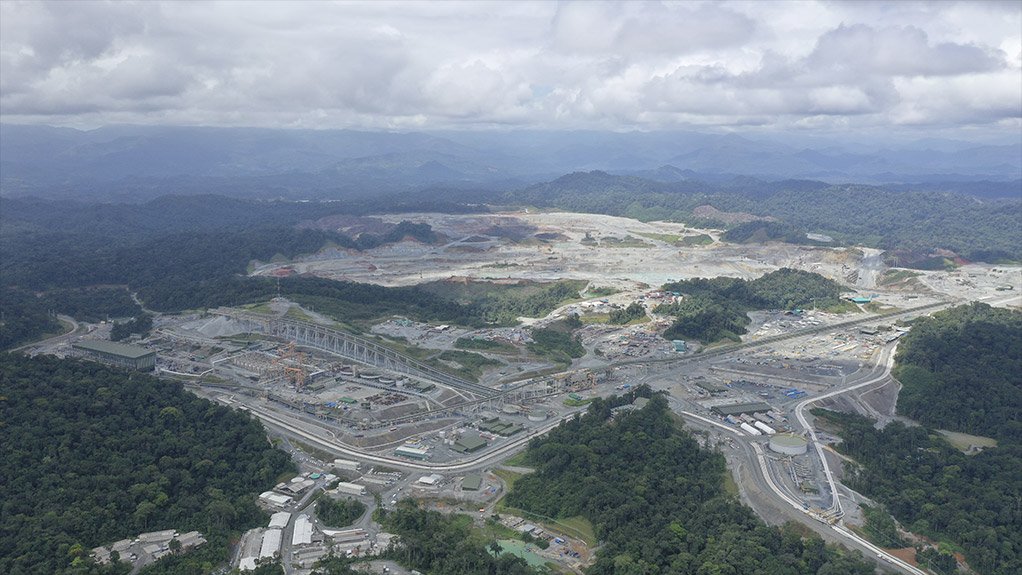 Panama probably will move forward this week with an order to cease operations at a giant copper mine unless its Canadian operator agrees to new tax terms, according to a lawyer hired by the government.

In an announcement that sent ripples across the mining industry and the copper market, Panama’s cabinet last week authorised the commerce minister to issue a resolution placing the Cobre Panama mine on care and maintenance after tax talks collapsed.

“Right now, it is operating because the care and maintenance order has not been issued,” Ebrahim Asvat, who is part of the government’s negotiating team, said in text messages Sunday. But the minister “is obligated to take action and in my opinion this will happen this week.”

That would require First Quantum Minerals to cease operations at the open-pit or comply with a previously agreed preliminary accord on royalties and taxes, Asvat said. The Vancouver-based firm may also try to halt the order in court. Negotiations have been suspended since December 15, although neither side has closed the door on a resumption of talks.

On Friday, First Quantum signalled it hadn’t given up hope after coming “very close to an agreement” before the government pulled the plug. The company declined to comment further. On the same day, Panama’s President Laurentino Cortizo said that while everything had been suspended, “we can’t discard anything for obvious reasons.”

The collapse in talks caught investors by surprise given how much is at stake for both sides if the operation is seized. The mine, which cost at least $10-billion to build, is by far First Quantum’s biggest asset as well as an economic engine for the country.

Ripping up contracts would be a hammer blow to the company and to Panama’s investor-friendly reputation, as well as potentially setting off a massive legal case. It would also have a chilling effect on investment needed for the global energy transition and support copper prices that are under pressure from short-term economic headwinds.

In 2017, First Quantum boosted its interest in the Panamanian company that holds the mine’s concession to 90%. But Panama’s Supreme Court deemed the current concession as unconstitutional. One of the sticking points between the government and the company is over a minimum $375-million annual contribution, with First Quantum pushing for protections in the case of much lower metal prices.