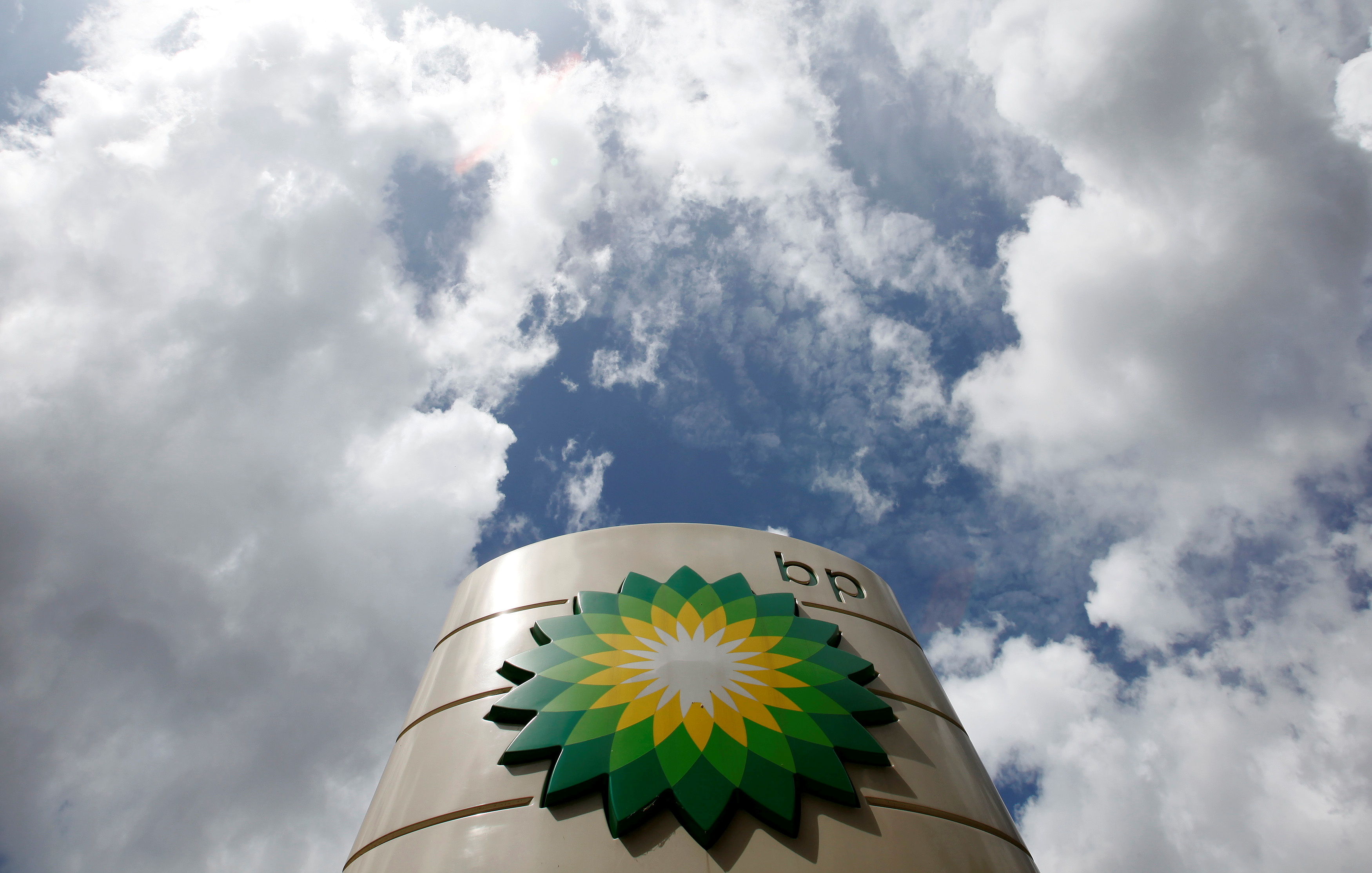 By Ron Bousso and Stephen Jewkes

BP (BP.L) and Eni (ENI.MI) said on Wednesday they had entered into talks to merge their oil and gas operations in Angola to form one of Africa’s largest energy companies. The two companies have signed a non-binding memorandum of understanding and are in discussions on a joint venture that will include their liquefied natural gas (LNG) facilities, they said in a statement.

A business plan will be agreed to allow the companies “to capture future opportunities in exploration, development and possibly portfolio growth, both in Angola and regionally.” Spinning off oil and gas assets is seen as a way for BP and Eni to squeeze more out of their oil and gas assets as the two companies prepare to shift towards renewable energy.

The two companies have successful joint ventures in Norway, which serve as a model for the Angolan model. “We see the combined Angola asset JV position providing for improved capital allocation, cost synergies, business efficiencies and an enhanced focus on value over volume,” Santander analyst Jason Kenney said in a note.

Reuters reported last month that Eni was considering spinning off oil and gas operations in West Africa and the Middle East into new joint ventures to help reduce debt and fund its shift to low-carbon energy. The report said Eni had held discussions with BP. read more Oil and gas production from both Angolan portfolios would reach around 200,000 barrels of oil equivalent per day, BP and Eni said in a statement.

The 50-50 joint venture will also be self-funded, the companies said. “The aim is to create a long-term future for operations in the country that will have a material portfolio of production, reserves and exploration prospects – one of the largest in sub-Saharan Africa,” BP’s head of production and operations Gordon Birrell said in an internal statement seen by Reuters. The talks are expected to last several months, according to a company source.