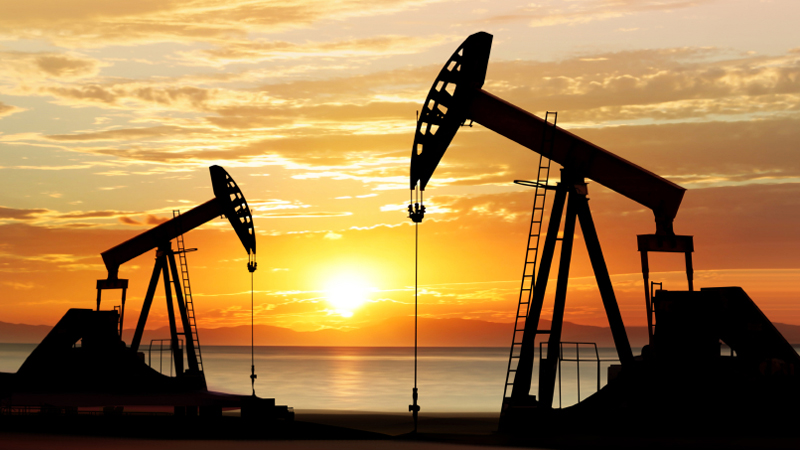 Since the COP26 climate summit in Glasgow in November, pressure has been building on African countries to shift to cleaner energy sources to avoid catastrophic global warming.

“More than 125 billion oil barrels and 500 trillion cubic feet of gas in Africa may go forever untapped if the continent yields to foreign pressure to adhere to the energy transition,” Lourenco said at an industry conference in Luanda, the southern African nation’s capital, on Monday.

Angola’s leader is one of many on the continent that believes their country has a right to benefit from its natural resources and that western nations are responsible for the vast majority of emissions.

Shifting to a low-carbon economy should be “gradual and responsible,” Lourenco said.

Africa’s second-largest oil producer relies on crude for 95% of its export revenues. “Saving the planet shouldn’t bring more hunger and misery to the people of countries that depend on oil revenues,” he said.