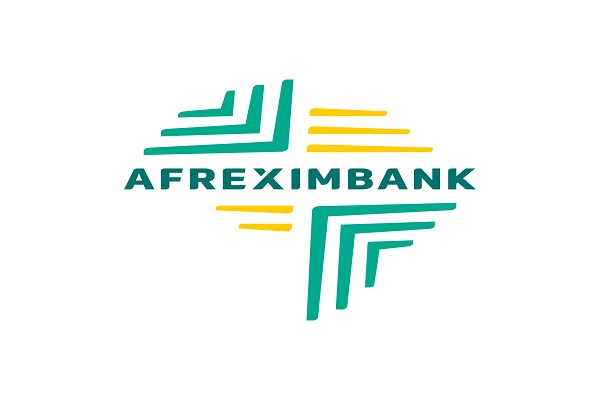 Following the reluctance of major global financial institutions to invest and finance infrastructural development and further exploration in the oil and gas sector of the African economies, a new option to funding for the sector is on the horizon. The decision followed pressure from Nigeria and other oil-producing African countries to float a bank that will cater to the energy needs of the continent as a result of declining global investment in the oil and gas sector.

At the weekend, the African Export Bank (Afreximbank) and the African Petroleum Producers Organisation (APPO) committed to the establishment of an African energy bank. The two African institutions resolved to find an Africa-led solution to the challenge posed to the African oil and gas industry and an orderly energy transition in Africa by the withdrawal of funding by its traditional financiers.

With the call for cleaner or renewable energy now on the front burners, major global financial institutions and leading oil majors are divesting heavily from further investments in fossil fuel, concentrating rather on investing in the new rush for cleaner energy. This position has left African countries with huge oil and gas potential from assessing funding to actualise the potentials inherent in their economies.

This is why both Afrieximbank and APPO said they are committed to taking necessary actions to promote a sustainable and balanced solution to the challenge of financing the oil and gas industry in Africa in this era of energy transition.

To actualise this dream, both bodies, among other strategies, have agreed on the establishment of an African Energy Transition Bank dedicated to supporting an Africa-led energy transition strategy that is consistent with the goal of preserving the environment and livelihoods.

Recall that the country’s Minister of State, Petroleum Resources, Timipre Sylva, while marshalling reasons for the urgent need to establish the bank, stated that it will help boost business activities in the sector on the continent. Sylva said since western nations were scaling down funding for hydrocarbon exploration across the world and focusing on renewable energies, setting up an African energy bank remains a viable way to neutralise the threat.

Stakeholders in the industry are equally convinced that should this initiative see the light of day, untapped potentials in the African continent’s oil and gas industry will be buoyed. They contend that African still has plenty of hydrocarbon to explore to her economy’s advantage and as such, the establishment of an African Energy Bank should be encouraged. “It is a good initiative; it will place the African oil and gas industry on a different level and eliminate the harassment from the Western world on our industry,” Kayode Oyedele, a player in the industry said.