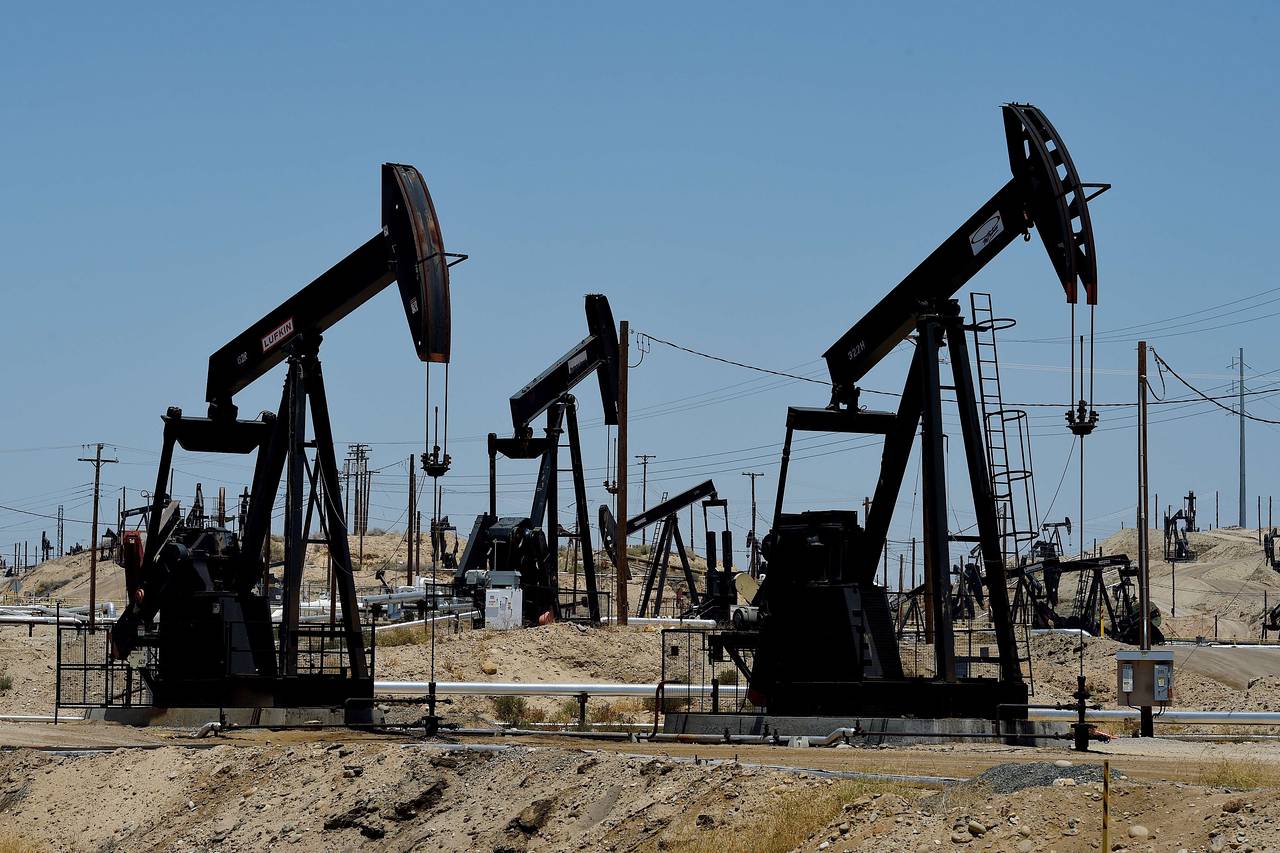 Having been thrust to the front lines of a climate crisis we did not cause, Africans have long urged rich countries to wean themselves off fossil fuels and slash their greenhouse-gas emissions.

But, instead of heeding our calls, the rich have remained addicted to oil and gas – much of which, in Europe’s case, has come from Russia.

Now they are taking this insult a step further: in their drive to end their dependence on Russian energy, the world’s wealthiest economies are turning to Africa.

Over the past few months, Italian Prime Minister Mario Draghi has been working tirelessly to secure new gas deals with Algeria, Angola, Egypt, and the Republic of the Congo. The closing of every single deal – the terms of which remain opaque – was attended by the CEO of Eni, the largest fossil-fuel company active on the African continent. In other words, Draghi, a public servant, has been using government resources to deliver overwhelmingly private gains to an Italian company.

It is not only those seeking to import the continent’s fossil-fuel resources who believe that Africa should extract more of them. Mary Robinson, a former president of Ireland and United Nations high commissioner for human rights, recently argued that Africa should be exploiting its vast natural-gas reserves.

Robinson believes this would be just: by boosting energy access and spurring development on the continent, natural-gas extraction would help the hundreds of millions of Africans whom the fossil-fuel system has so far failed.

But, ultimately, what she is advocating is not much different from Draghi and Scholz’s strategy: use European taxpayers’ money to help massive corporations expand gas exploration and exploitation on African lands.

Robinson envisions the gas (and profits) going to Africans, but it is far more likely to be sent to Europe. As the Ugandan climate activist Vanessa Nakate recently pointed out, fossil-fuel development is nothing new for Africa, and it has long failed to reduce energy poverty or bring prosperity.

In fact, African economies that depend on fossil-fuel exports suffer slower rates of economic growth – sometimes up to three times slower – than those with diversified economies. In Mozambique, foreign companies, led by Eni and TotalEnergies, have invested nearly $30 billion in developing offshore natural-gas reserves and LNG capacity. Yet 70 per cent of people still live without access to electricity.

It is unacceptable, not to mention unjust, that Germany and Italy are pushing African countries to pour their limited financial reserves into developing a fossil-fuel extraction and export industry for European consumers, especially with European demand set to plummet in a matter of years, as investments in renewables come online.

Such investments are an integral part of the European Union’s plan for ending its dependence on Russian energy. The EU now aims to increase renewables’ share of its energy mix to 40 per cent – or even 45 percent – by 2030, and overall gas demand is expected to fall 30% by 2030. Moreover, Germany and Italy both plan to reach net-zero emissions within the next 30 years. The EU’s new Carbon Border Adjustment Mechanism will further accelerate the transition, as it penalises countries stuck on fossil fuels.

Oil and gas companies are well aware of the impact this shift will have on their bottom lines. For them, the goal of expanding output in Africa amounts to a cynical effort to squeeze every drop of profit out of their declining industry while they still can. The fact that they will leave African countries holding the stranded assets is just as immaterial to them as their contributions to climate change have been.

Robinson is right about one thing: Africans need access to energy to enjoy lives of dignity. But that is no reason to invest in a system that has already failed – precisely the system from which Europe is trying to wean itself. Instead, Africa must invest in distributed renewable-energy systems, which would bring true prosperity and security to our continent, rather than poisoning our food, polluting our rivers, and choking our lungs to profit remote shareholders.